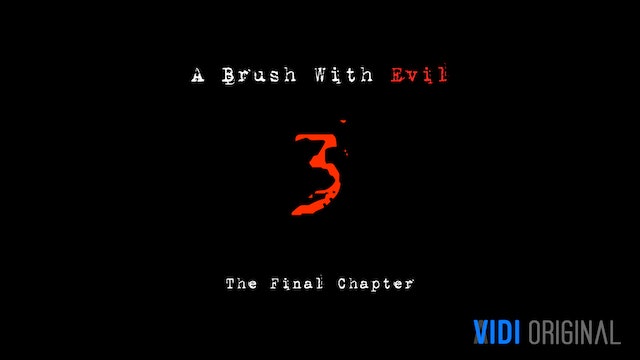 A Brush With Evil 3: The Final Chapter

A team of paranormal investigators split into two groups with 150 miles between them to conduct an experiment that could prove if group dynamic has any affect on potential activity obtained. Paranormal, Documentary.

About the Director: Josh Heard is a paranormal author, lecturer, filmmaker, and investigator. Josh has loved all things paranormal since his first encounters when he was just entering adolescence.

Josh has written six books and done 11 documentary films over the past few years. Josh is also one of the owners of Malvern Manor In Malvern, IA where he gives tours and does special events.

Malvern Manor was featured on the second season of TLC's Paranormal Lockdown.

Josh currently lives in Iowa with his wife and two daughters. 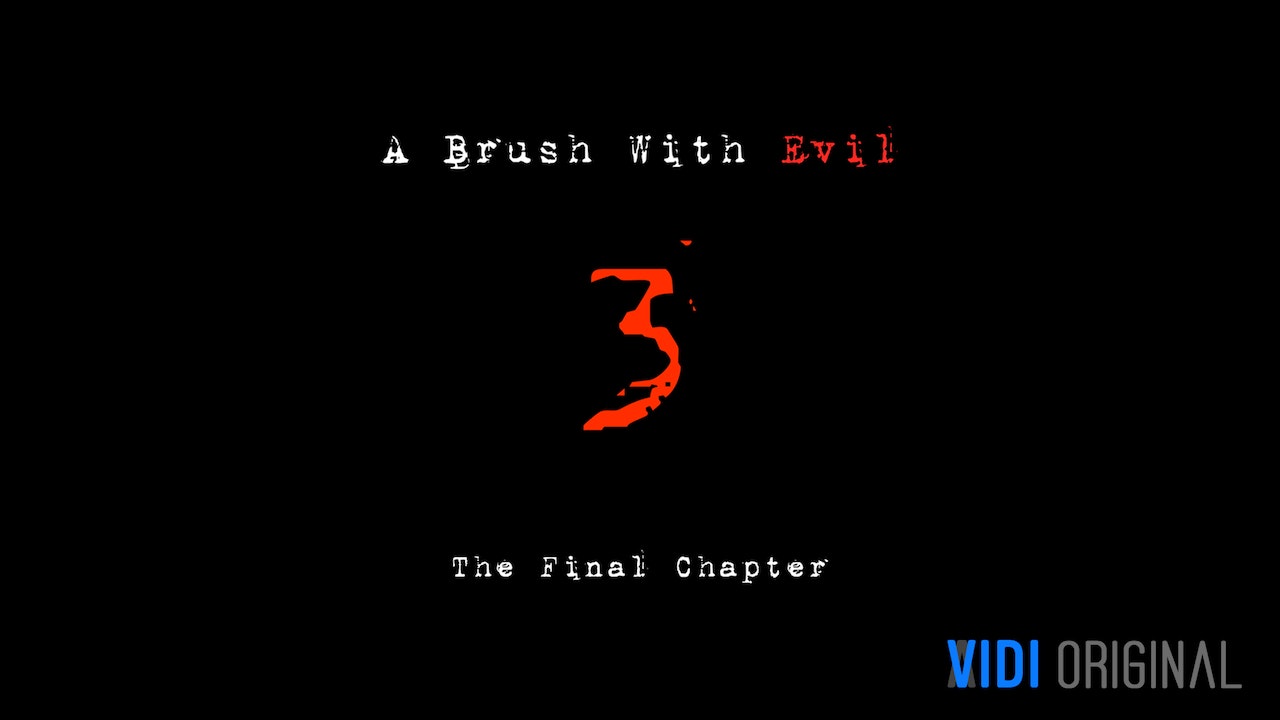