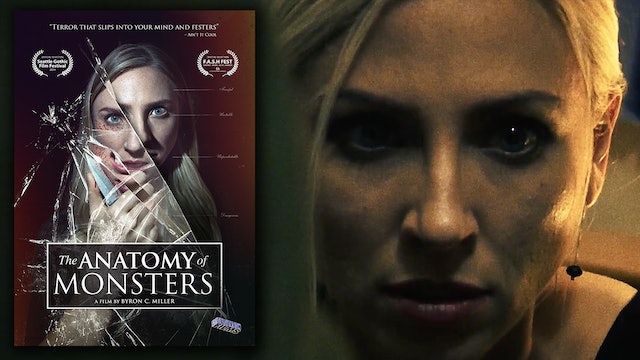 Dark, disturbing and unpredictable, this indie thriller revolves around a seemingly normal yet homicidal young man who ventures out one night in search for his first kill. At a lonely bar he meets a young woman, takes her to a hotel room and prepares to kill her…until he discovers she harbors secrets far worse than even he could imagine. What unfolds is a diabolical game of cat and mouse, and a soul bearing confession of love and death. Byron C. Miller, seemingly inspired by the gritty 1980s indie filmmaking of Ulli Lommel’s Blank Generation, Jim Jarmusch’s Stranger Than Paradise and Gus Van Sant’s Mala Noche, directs this unnerving tale of murder and amorality wrapped around a "sweet" love story. Drama, Thriller.

“The dialogue is what shines in this film as does the concept. A sociopath with a knife, facing a psychotic in handcuffs is a great springboard to explore the way we excuse our less desirable behaviors…He (director Byron C. Miller) knows how to pull genuine moments from them and this is where his work shines…Anatomy of Monsters is a fascinating idea with great performances and good dialogue….worth watching.” – HorrorBuzz

“The story is well done and the director is certainly someone to keep an eye on in the future. Tabitha Bastien stands out as the best performer with her girl next door looks hiding her true sociopath tendencies. Definitely worth checking out if you would like to see a film following a serial killer that is less about the blood, and more about the emotional inner workings of what makes them do what they do.” – HorrorScreamsVideoVault

“The Anatomy of Monsters spins a gruesome tale; while many of the kill sequences happen off-screen, there’s still plenty of blood to go around (the weapons of choice are varied too, from serrated knives to glass shards and a garrote).” – AddictedToHorrorMovies

“….compelling viewing….The Anatomy of Monsters is held together by a fantastic dark synth style industrial lite score by Paul Morgan who also co-wrote, produced, as well as did the cinematography.” – TheRottingZombie

“The Anatomy of Monsters here is filled to the brim with strong performances and story nuances…It’s a low budget affair for sure, but the quality of performances and the strength of the dialog (which comprises most of the films content, though there are kills for sure…more on them in a bit) is a real cut above what you’d find in your average fright flick of this ilk. As a viewer we are taken full force into the mind of a psycho, and it isn’t a fun place to be that’s for sure, but god damn if the folks involved don’t make it an engaging journey….a cerebral, well written and acted and really made me feel like I needed a few extra showers (the kind where you switch out a wire brush for your luffa) after I watched it.” – TheOutreEye

“A twisted narrative involving love, death, and the struggle between the two…A fond blend of John McNaughton’s Henry: Portrait of a Serial Killer and Showtime’s Dexter…Byron C. Miller explores the corners of the dark and deranged minds associated with serial killers while meddling through the conventional intimate affairs of the masses, spurring an atomically explosive situation from a slowly, simmering boil.” – ItsBlogginEvil

“The Anatomy of Monsters is a good film. It’s a fascinating, well-acted, well-written study into the lives of serial killers.” – GruesomeMagazine 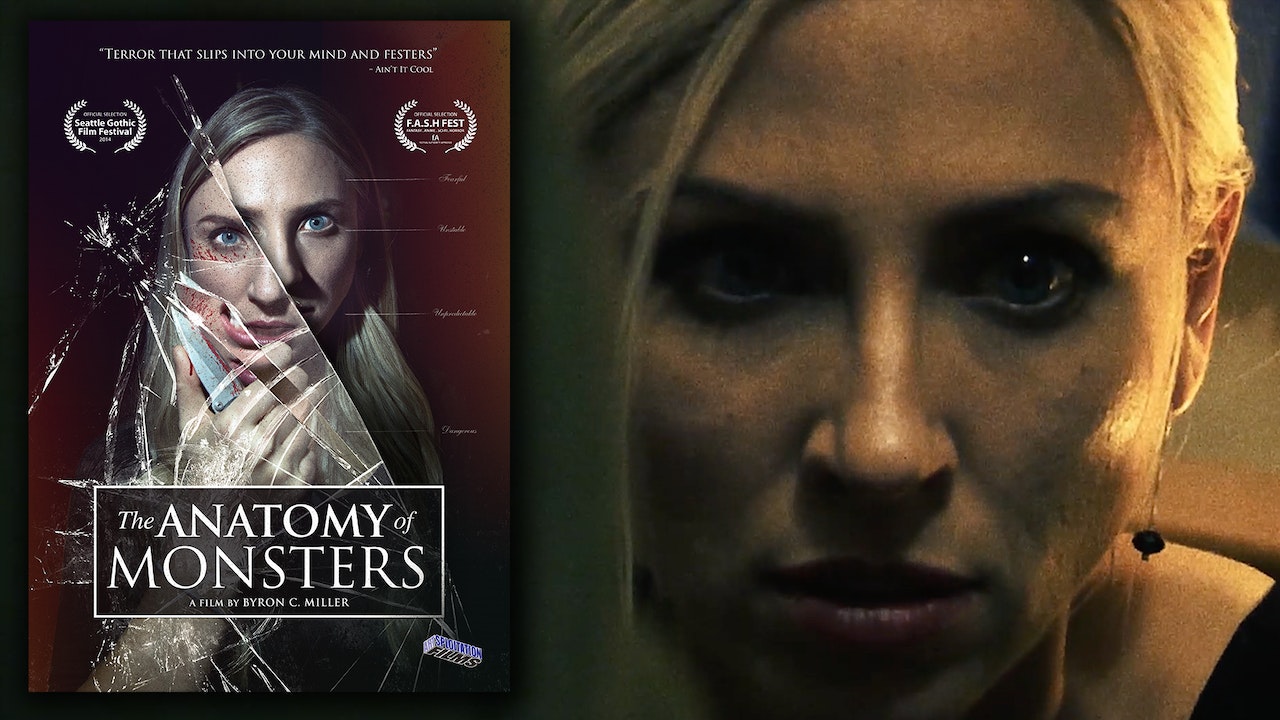