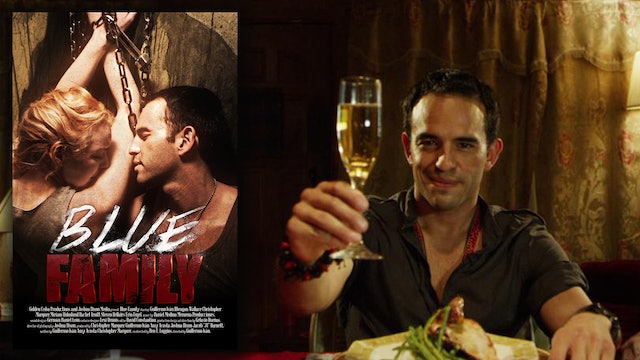 An absorbing, if unsettling, thriller based on true events, Blue Family follows the attractive and personable used car salesman Armando as he works on creating a perfect family. For underneath his sunny disposition, lies a dark secret. In an attempt to make up for a childhood of abuse and the family he never had, he hand picks his own family by kidnaping three attractive young women. Julia, Jessica and Erin are imprisoned in his basement while the young man deludes himself into thinking they want to be there. Trapped for years by this raging psychopath, the woman feel freedom is finally from this house of horrors is a possibility when Armando’s brother Daniel is brought into the circle. But is he just as deranged as his brother? Director/star Guillermo Iván presents a compelling and scary world where hope, however dim, remains alive. Drama, Thriller.

About the Director: Guillermo’s many years of experience as an actor working in the filmmaking industry inspired him to one day direct. In 2009, he had his directorial debut with No Turning Back (Sin Retorno) and followed with Balls and Carrusel. In 2010, Guillermo started his own production company, Golden Ceiba Productions. The company allows him to put his many years of experience to use in every step of the filmmaking process by closely tending to the development and growth of each film. Blue Family is actually his first 100% English movie to write, star in, and direct. Having all of his many talents combined in one project has truly created a powerful film. 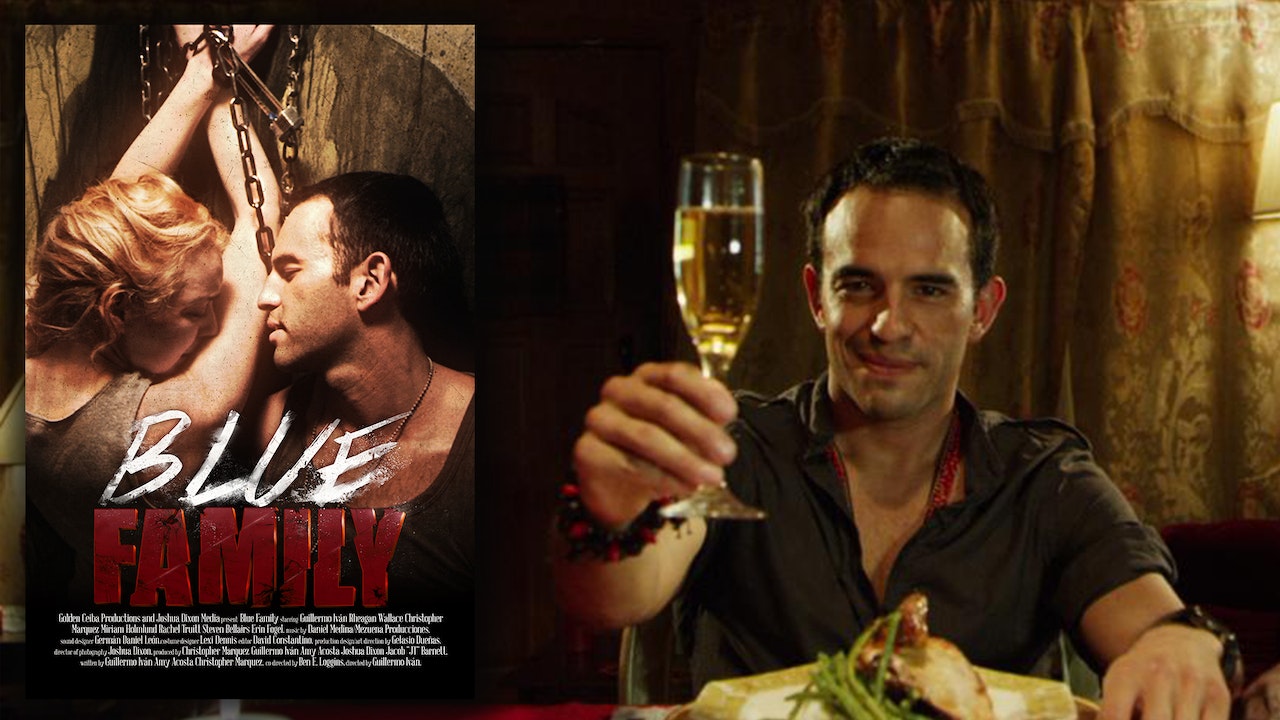