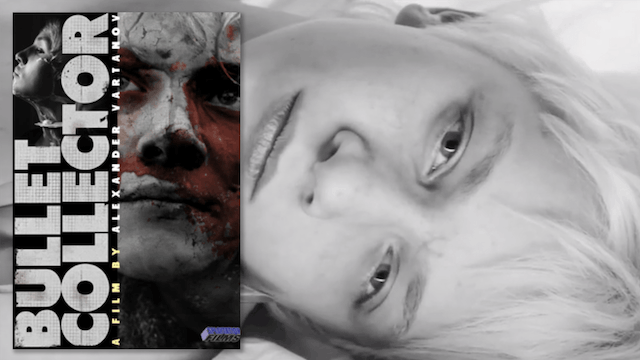 Sobiratel pul. An intense drama of an adolescent adrift in an uncaring world, BULLET COLLECTOR is the powerful debut of Russian director Alexander Vartanov. A unique and visually striking work, the film examines the traumas of a wide-eyed 14-year-old boy, struggling to cope with a terrible home life dominated by an angry mother and a stepfather who can’t stand the sight of him. His school routine is plagued by brutal attacks from bullies, and his life becomes even more nightmarish after he is sent to a hellish reform school. Losing himself in an elaborate fantasy world where he is loved by a beautiful girlfriend and able to defeat his oppressors, the boy finds the reality of his situation continually shocking him back to a very different life. But is he actually just a timid teen destined for abuse, or will he gain the strength to fight off his attackers? Recalling the world of Antoine Doinel in Truffaut’s The 400 Blows, this unsettling, moody masterwork updates that classic by giving it a distinctly Russian flavor, proving that Vartanov is an international filmmaking talent to watch. Drama, International.

Director Alexander Vartanov was born in 1977 in Moscow. He studied journalism, film directing and dramaturgy. He started his career as a theatre director, and he also worked as a translator, actor, producer and screenwriter, and he currently works for a Russian film distributor company Volga. Bullet Collector is his directing debut, for which he also wrote the screenplay. He was one of the producers of this drama. 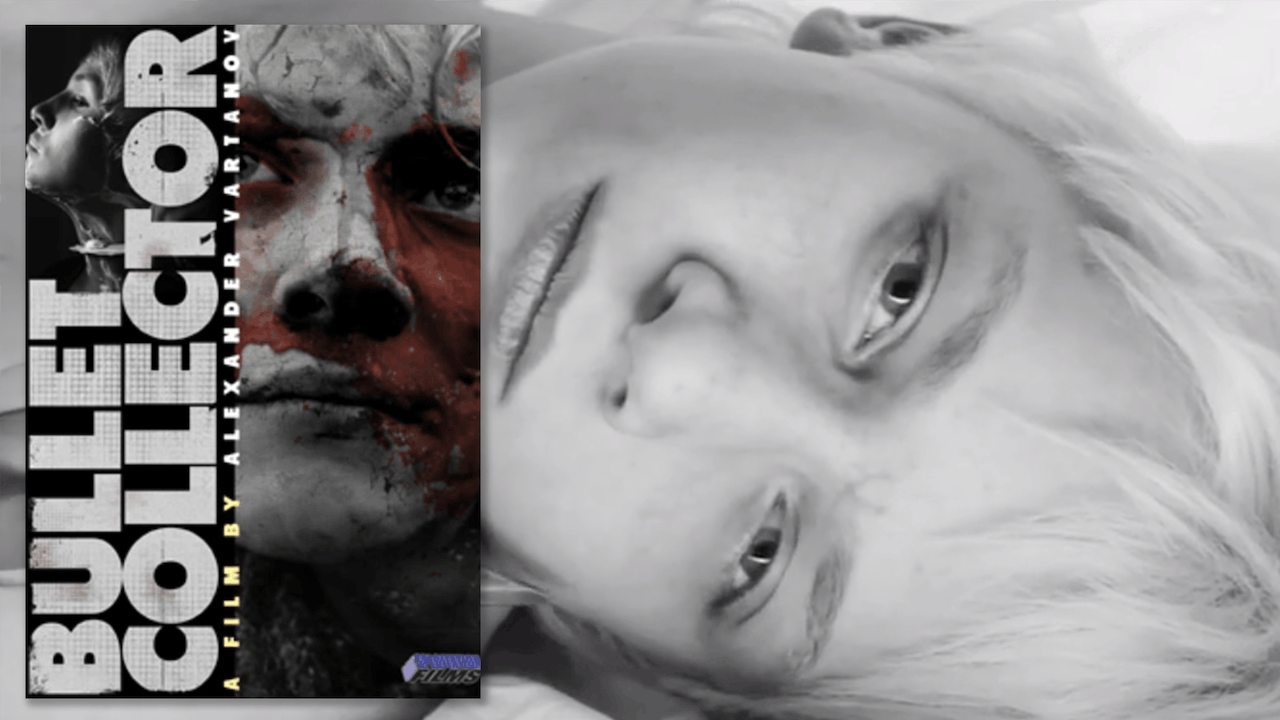