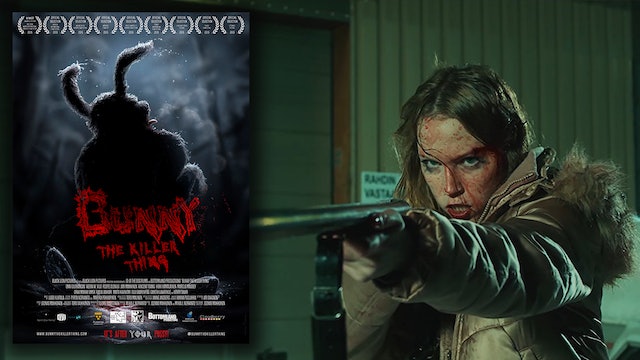 This wildly un-PC horror-comedy follows the amorous adventures of a 6 foot tall sex-crazed rabbit who finds plenty of sexual conquests at a cabin in the woods inhabited by a group of Finns and some unsuspecting tourists. The young people, out to have a fun-filled winter weekend, instead find themselves involved in a game of life and death when the weird creature brandishing an incredibly long penis attacks anything that looks like a woman's vagina. Created when a science project goes terribly wrong, the Bunny will stop at nothing in search of a warm place to park his appendage. A hilarious spoof of splatter and camp films, Bunny the Killer Thing is unapologetically offensive as well as hilarious weird and wonderful. Filmed mostly in English. Action, Comedy, Horror, International. 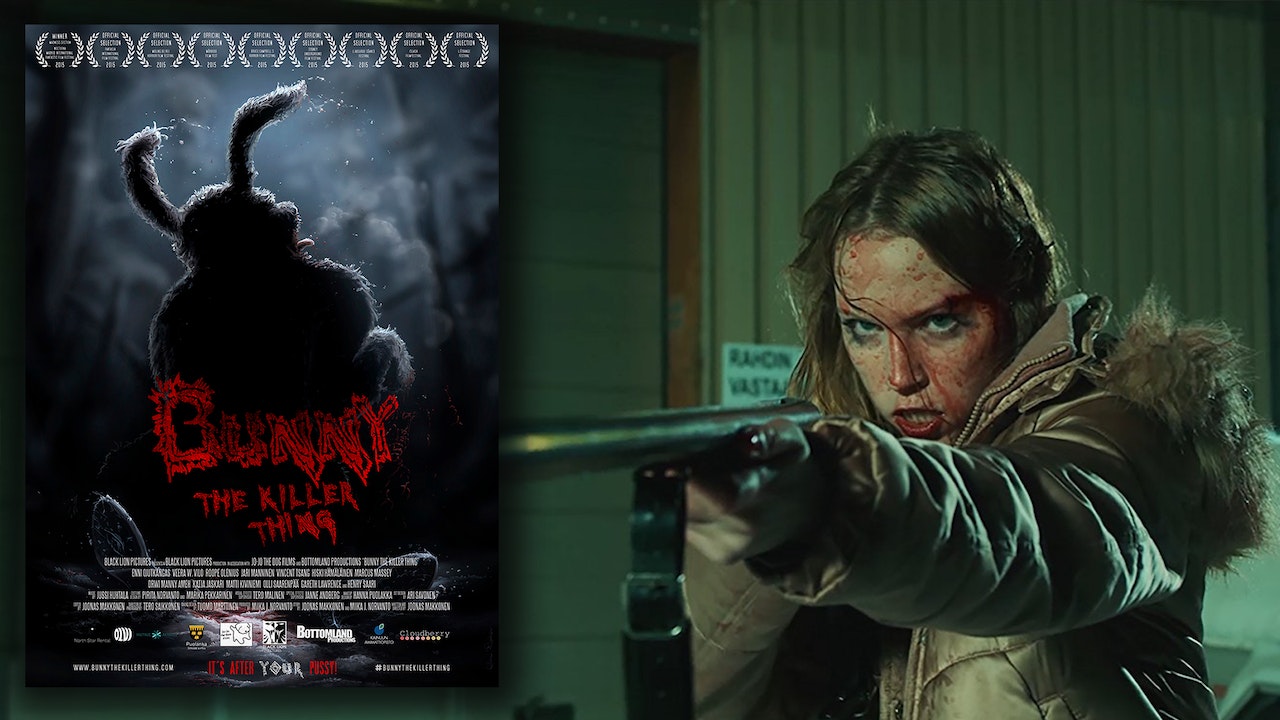