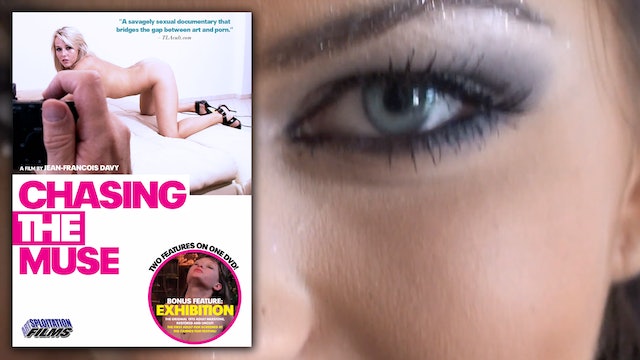 About the Director: Known as the grandmaster of French erotic cinema, Jean-Francois Davy (born 1945) has enjoyed a long career as a film producer, director, screenwriter, and actor. He achieved his biggest success with the pornographic cause celebrate film Exhibition and has continued his professional focus on film and sex for over 40 years. After making a series of short films as a teenager, Jean-Francois began in the film business when he became an assistant to director Luc Moullet on his 1966 comedy Brigitte et Brigitte. Then he set out on his own by directing L’attentat (1966) and since then has directed 18 other fiction and documentary feature films. And quite unlike the styles of the French New Wave that was flourishing at the time, Davy staked his career on the adult market. Hence, his films (all of which he has produced) are mainly broad comedies and melodramas and filled with abundant nudity and love-making. His films include Prostitution (1975), The Pornocrates (1976), Exhibition 2 (1978), and Exhibition 79 (1979). After more than two decades away from directing, Davy returned with the 2006 drama Red Needles and the 2009 film Tricheuse (So Woman!). 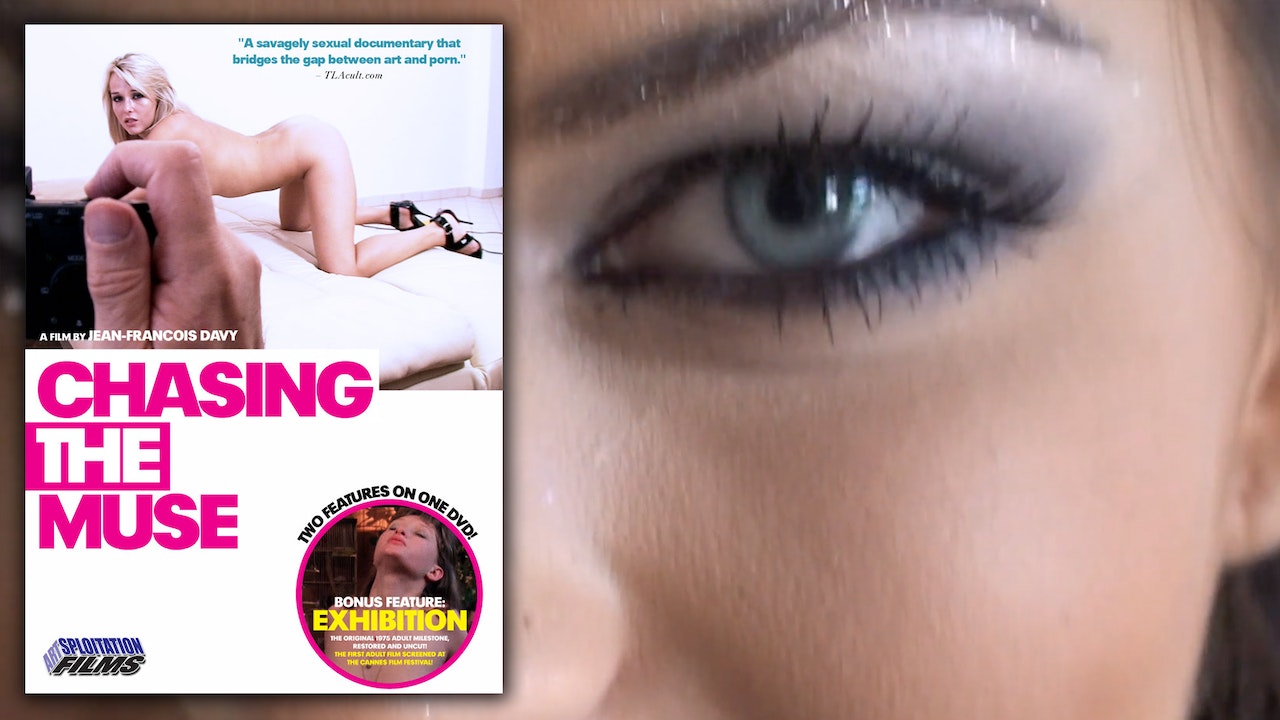