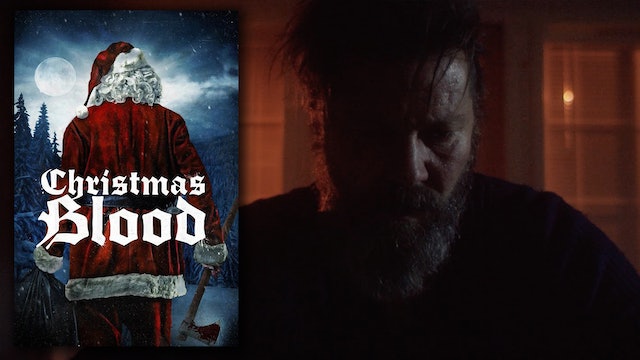 Horror's Santa-slasher sub-genre mixes with Scandinavian Noir in this bloody Xmas tale. Christmas is a time of peace, love and family. But not for Norway as a psychopath dressed in a Santa Claus suit has been terrorizing them for the past 13 years. For as soon as the caroling starts, this demented Kris Kringle dispenses bloody ax blows regardless of whether you’ve been bad or good. As the holiday approaches on one snow-covered town filled with revelers, a pair of detectives work against time to find and arrest this bearded serial killer. Will they manage to stop this demented St. Nick before he kills again? Director Reinert Kiil (The House, Whore) delivers a dark, disturbing and bloody holiday thriller. Horror, International.

A fun, psychological, slasher movie that doesn’t shy away from its nostalgic roots whilst still delivering the sucker punch that fans of the subgenre will love...And there are plenty of gruesome kills to satiate fans of the slasher genre.” – Saul Muerte, The Surgeons of Horror

“Director Reinert Kiil gives us a new take on the Santa Claus killer in his film. Christmas Blood is an excellent example of Nordic noir. Originally entitled Juleblod, the movie was shot in Norway, blending in many elements from other holiday horror films and the slasher tradition in general. Of course, it’s the brutal and bloody slayings that will please horror fans the most…It’s easy to compare this film to Black Christmas (1974) and Silent Night, Deadly Night (1984) due to similar themes and events. This movie is a welcome addition to the genre, which has grown quite a bit in recent years. Christmas Blood provides a creepy atmosphere and a touch of festive spirit.” – John Migliore, IndieHorrorOnLine

“Fans of the slasher movie will of course love it, because it is well-conceived, its suspense sequences and scares are well-placed, and it’s proper violent for sure. Plus, the snowy Norwegian backdrops do lend a welcomely unusual flavour to the proceedings, and the cast really give the movie their all – so even if you’re not really into slashers you might like this one, and if you’re a fan, this one’s really for you.” – SearchMyTrash

About the Director: Reinert Kill is Norway’s pre-eminent exploitation/grindhouse-oriented director. He was born in Hammerfest, Norway in 1982 and after a stint in the Norwegian air force he focused his career on film and TV production. Kiil has worked on over 300 TV series, features, commercials and stand-up shows as a Production Assistant, Prop Master, Cinematographer, Director, Producer, Art Director, Animal Trainee, Grip, Best Boy, Production Coordinator and even Make-up. His first short film as a Director was Fuck Norway (2002) followed by Suicide (2003), Boom Tree in Paradise City (2004) and The Conscience’s Voice (2006). His feature length films include Hora ( 2009), The Whore (2009), Inside the Whore ( 2011), Watches ( 2012 ), The House and his most recent, Christmas Blood. Kiil is currently working on a sci-fi film titled Alpha X. 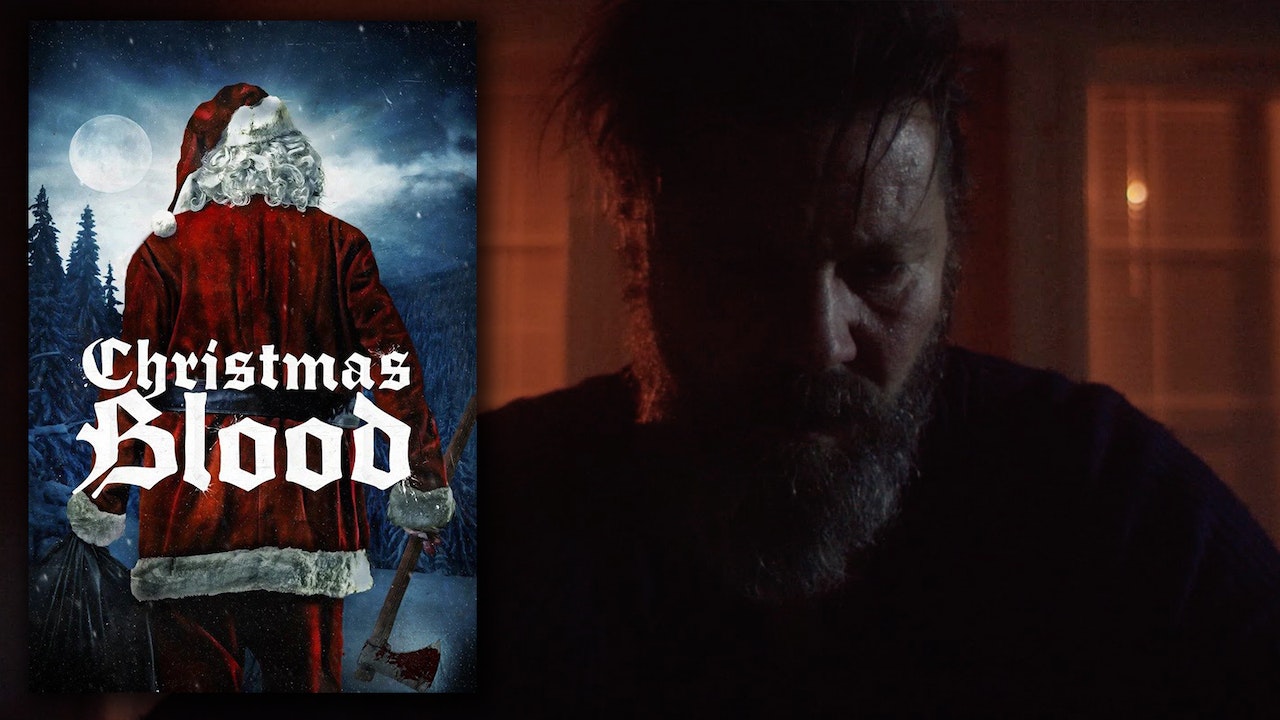