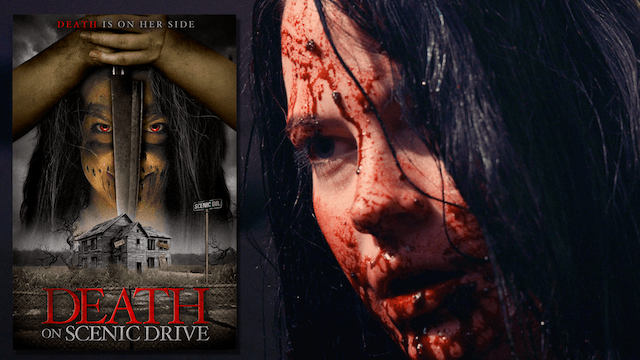 A young woman named Larissa takes a housesitting job in the secluded, snow-covered countryside. What she expects to be a simple, relaxing gig soon takes a dark, twisted turn. While exploring the property, she discovers a set of disturbing drawings that include illustrations of satanic symbols. This leads to the apparition of an entity that haunts the property whose goal is to transform Larissa into Death itself. Horror.