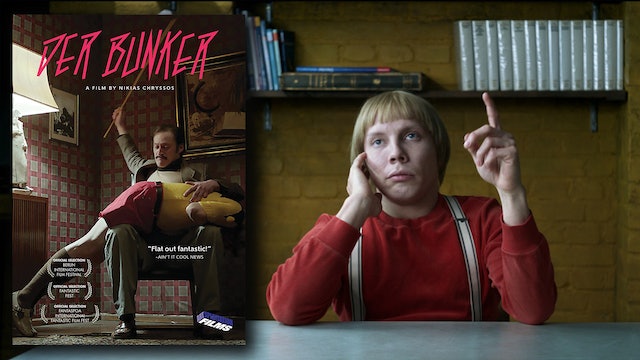 With his surrealistic and dark, yet strangely heart-warming approach towards an unusual family’s world, DER BUNKER’s director Nikias Chryssos may well be the nephew of John Waters and the illegitimate son of David Lynch and Luis Buñuel. A student rents a windowless room in a bunker home nestled deep within a forest. Here, instead of finding tranquility for his studies, the young man becomes increasingly involved in the dramas of his landlord’s family. They include the stern father, his wife (whose swollen leg almost takes a life of its own) and their precocious 8-year-old son Klaus who, despite being German and "learning-challenged," is being home groomed to become the President of the United States. Initially friendly and welcoming, the situation becomes increasingly bizarre. A funny, visually arresting and a bit unsettling modern fairy tale. Comedy, Drama, Horror, International.

“A delightfully demented dystopian update of a Brothers Grimm fairytale as assembled for a decidedly deracinated generation of Germans… only Chryssos knows what is going inside his head, but it amazes me that a man that could make such an uncompromisingly wayward flick could be such a stereotypical conformist bitch when it comes to politics.” – SoiledCinema

“Chryssos’ ability to create intriguing yet ultimately anonymous characters and disciplined refusal to explain anything about their situation makes Der Bunker a future cult classic.” – LoserCity

About the Director: Nikias Chryssos was born in 1978 in Germany of German-Greek parents. From 2001 to 2002 he studied film and video production at the Surrey Institute of Art & Design in England. From 2002 to 2009 he studied film directing with a focus on Scenic Film at the Film Academy Baden-Wuerttemberg and completed his studies with a diploma. 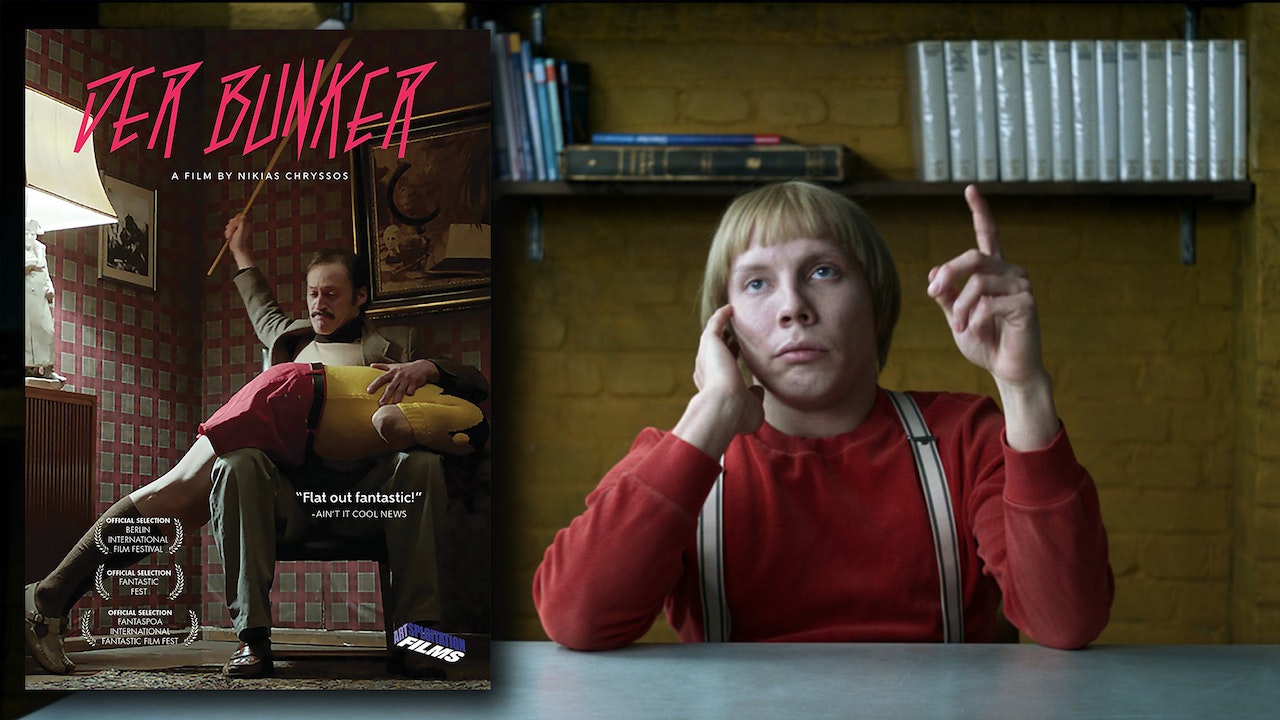