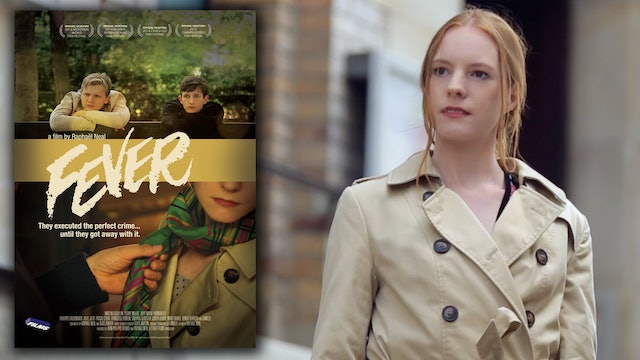 High school students Damien and Pierre are from wealthy families with nothing seemingly in their lives to leave them disturbed. Yet they plan and carry out the murder of an unknown woman they have previously only spotted on the street. The police are at a loss, confused by this murder without motive. Zoé, an optician in the neighborhood, who is feeling more and more moved by this inexplicable murder, bumps into the teenage murderers by chance. But this chance fleeting encounter reveals inside her a growing and mysterious desire. Although scared (she could easily be a victim of Damien and Pierre), her erotic attraction for the duo goes beyond that. It gives her a chance to find a way out of the loveless rut that her life has ended up in. While Damien and Pierre, thinking no one will catch them, embark on a journey deep within their pasts. Inspired from a real life story of mindless and seemingly meaningless crime, Fyodor Dostoyevsky's "Crime and Punishment" and from the scandalous Leopold and Loeb case from the 1920s, this thoughtful psychological thriller will enthrall viewers. Crime, Drama, International. 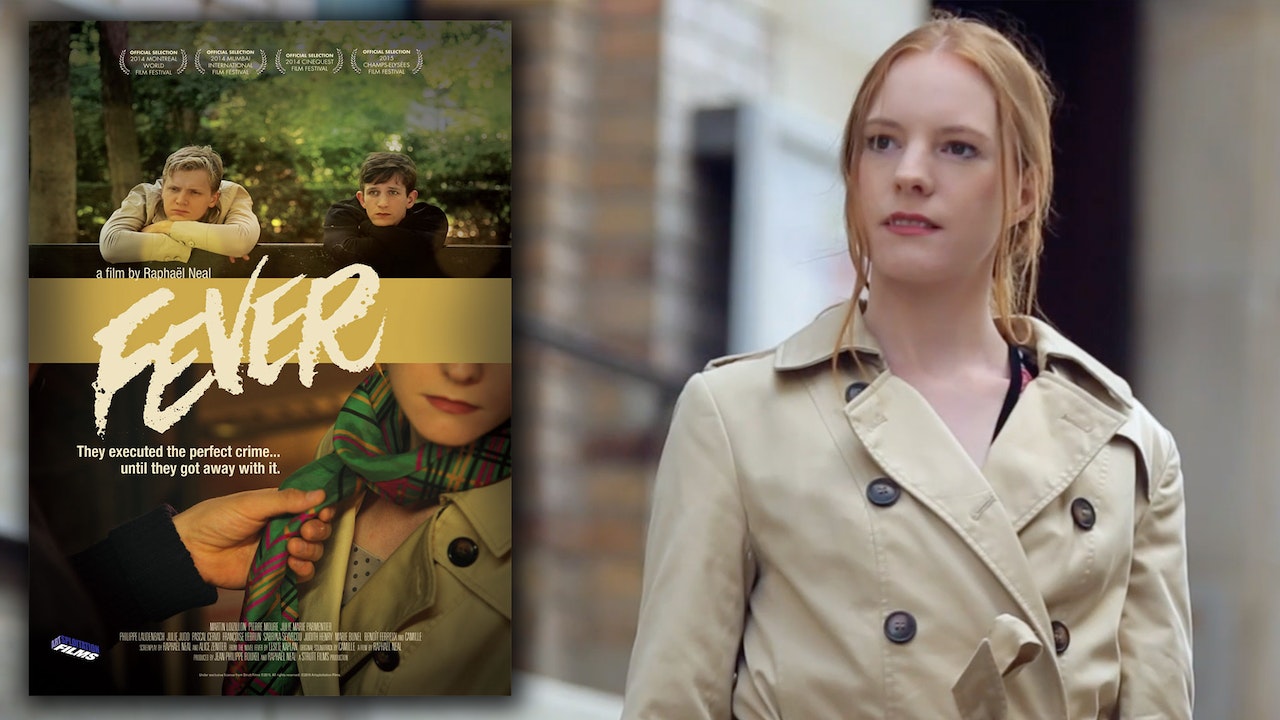