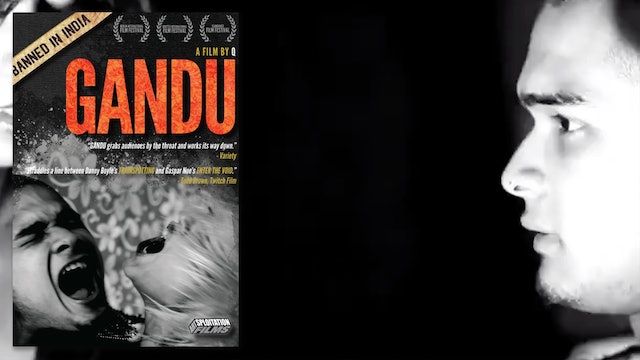 As much of an anti-Bollywood film as one could imagine, revolutionary filmmaker Q’s Gandu (Hindi slang for asshole) is a deliriously frantic, music-infused look at one poor young man and his dreams of becoming a rap star. Excitable Gandu lives in Kolkata. Poor, he survives by stealing spare change from his mother’s sleazy lover. Gandu’s lives to a rapper, and finds a comrade-in-song with another young man, the Bruce Lee-loving Rickshaw. Together they sing, drink, do drugs, wander the city and collectively dream of success. When Gandu wins big in the lottery all his dreams seem to come true. Or do they? Told in fragmented scenes with pulsating music, the film is surreal, wild, weird, unpredictable, and sexually graphic, Gandu is a startlingly bold and wildly entertaining example of new Indian filmmaking, and which ironically is banned in India. Drama, International.

“A deliberately provocative slice of cinematic outrage that wears its “Banned in India” status with pride.” – Mondo-Digital.com

“Bold, energetic and by turns both deliberately vulgar and sharply incisive.” – TwitchFilm.com

“GANDU seems guaranteed to win over fans exhausted with the tried and true.” – Variety

About the Director: Quashiq Mukherjee, who prefers calling himself Q. 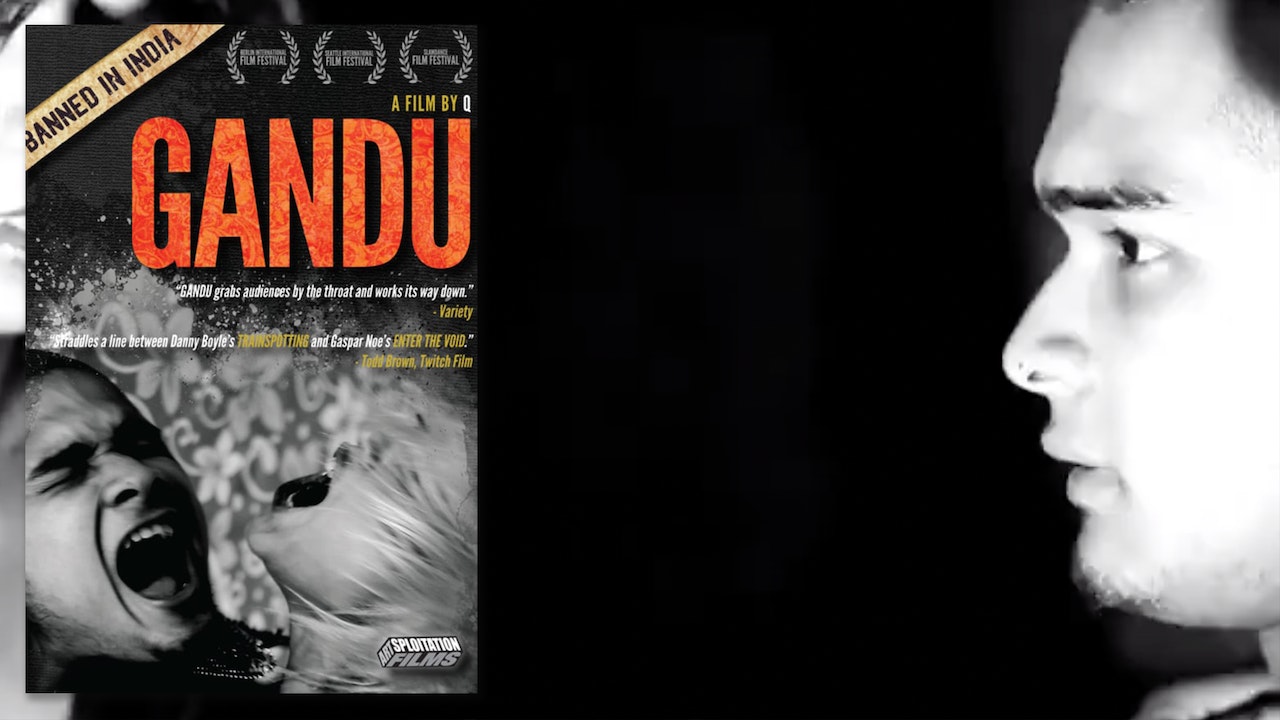