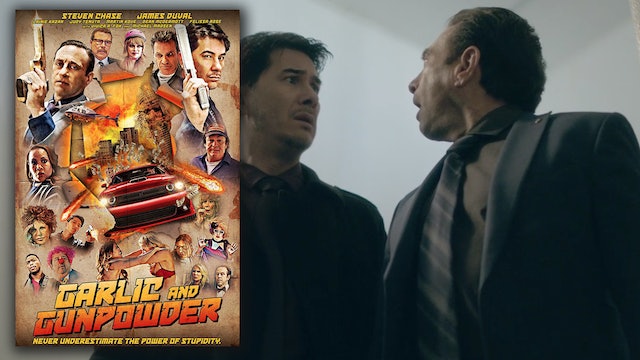 A comet is on track to destroy the planet - or not, depending on who you talk to. The world's top 1% aren't taking any chances and are planning on stashing their gold and valuables in vaults hidden deep in the mountains. Ma, a 300 pound, cigar chompin' Mob Boss, assigns her top two wise guys to hijack the convoy carrying all the loot to the site. Action, Comedy. 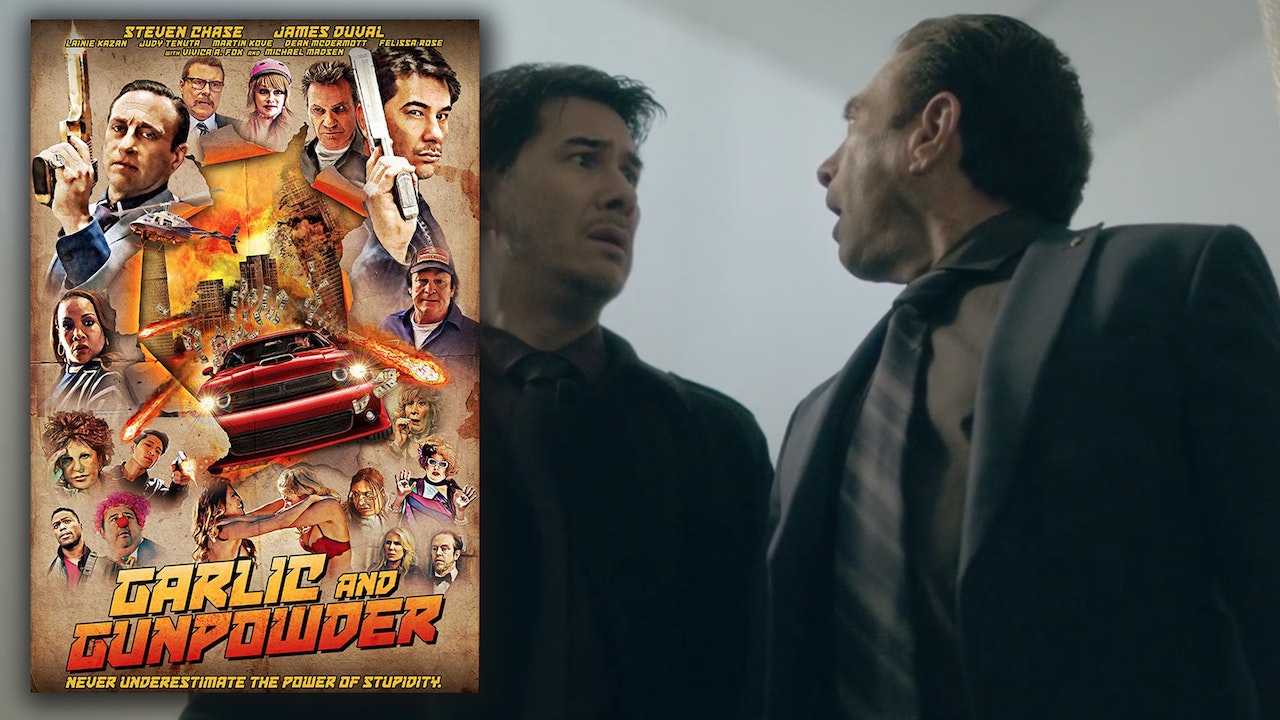