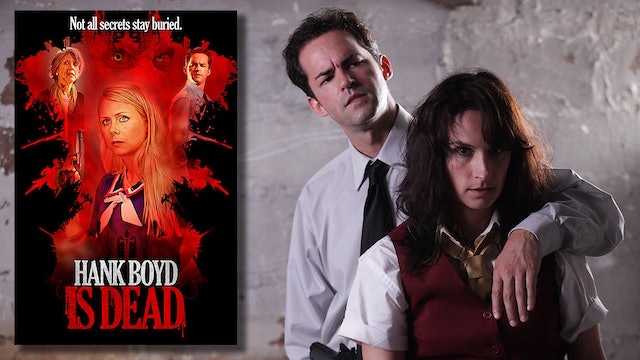 Struggling actress/caterer Sarah Walsh is left alone to tend to the post-funeral gathering for Hank Boyd, a quiet loner who stood accused of a horrific crime. She knew Hank in high school and finds it hard to believe that he could do something so terrible. However, her opinion begins to change after she meets Hank’s brother David who is a local cop with a checkered past, his dimwitted partner Ray, his mother Beverly who’s in the latter stages of dementia and Aubrey, his distant and obviously damaged younger sister. As the family is exposed and the bodies pile up, Sarah must give the performance of a lifetime if she hopes to survive, and all because… Hank Boyd is dead. Comedy, Horror. 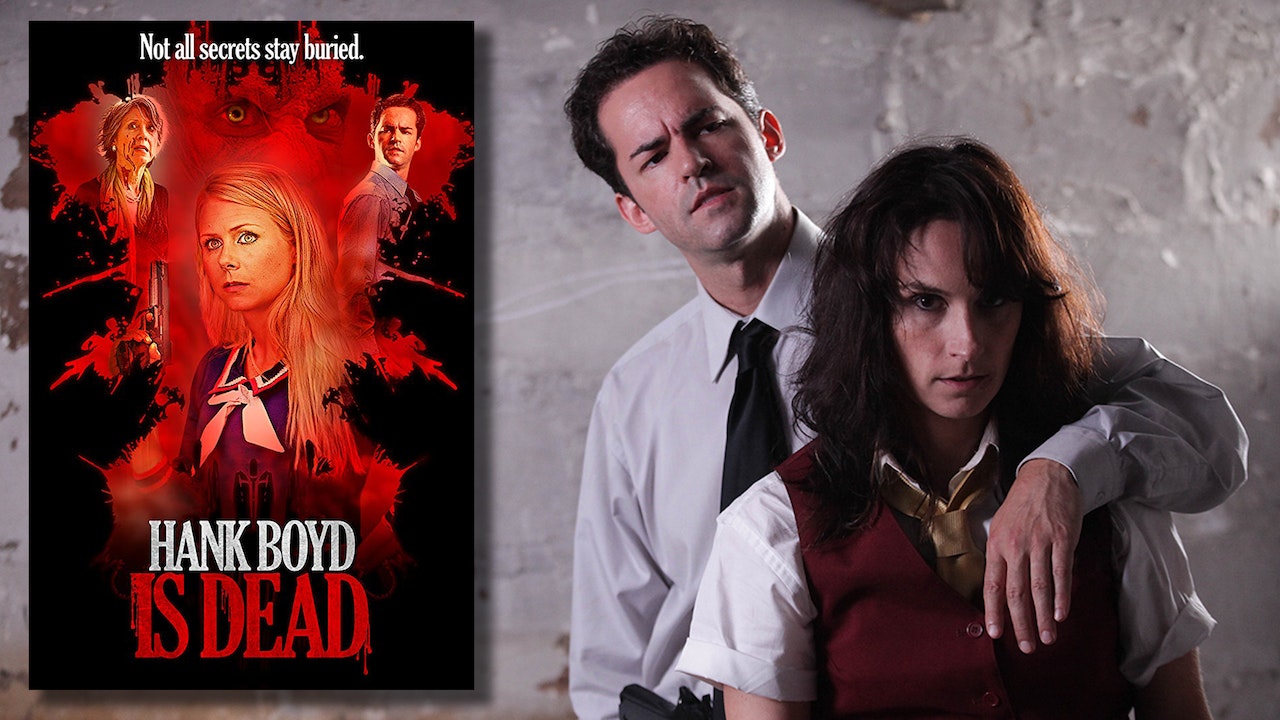