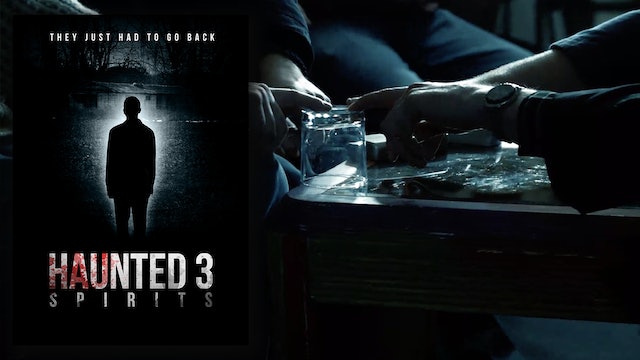 Andrew Robinson returns to the Halloween horror nights phenomenon. On a rural farm in deepest, England he encounters a series of paranormal events that lead to a mystery being solved with frightening consequences and ultimate finale. Paranormal, Horror. 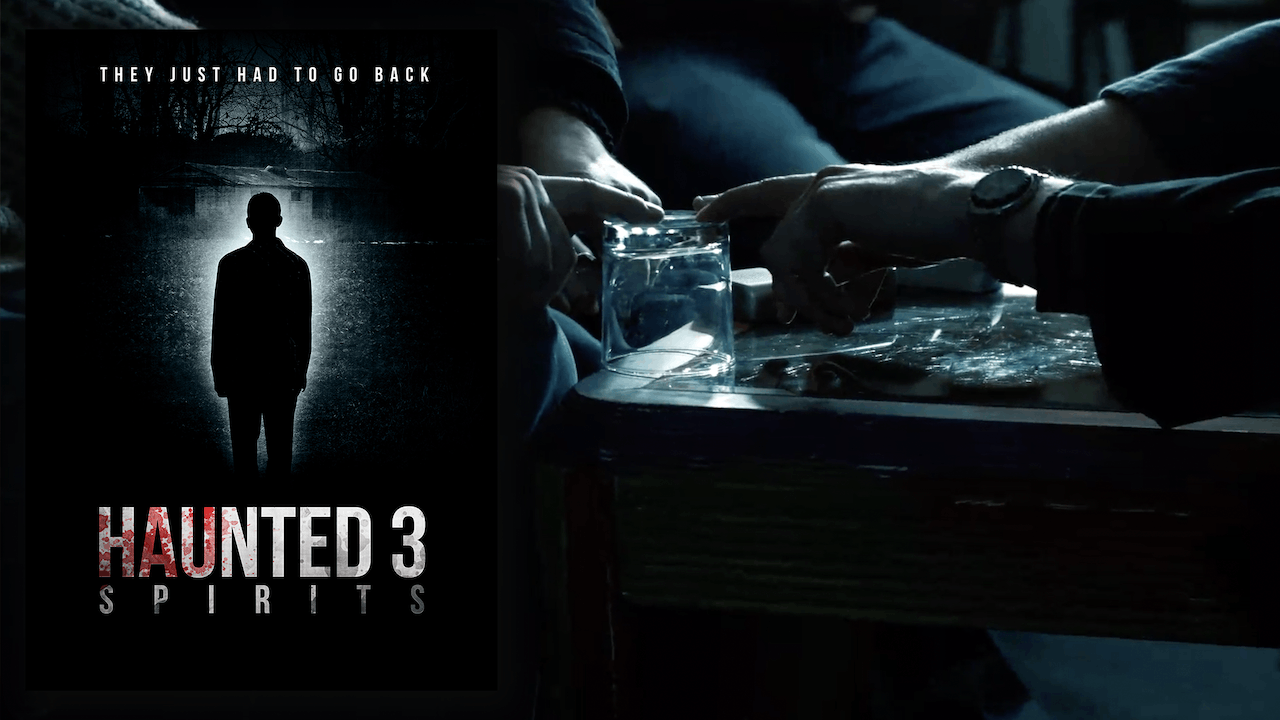