Skip to main content
A SPACE for Independent Filmmakers to be SEEN. Watch VIDI Originals and Acquired Content. Support the Indie Movement. 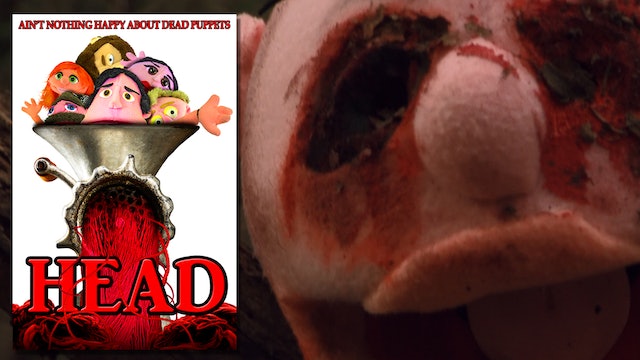 HEAD is an ode to 80’s horror flicks. A group of twenty-something’s go on a camping trip. There are hot chicks, sex in tents and a serial killer chopping off heads and tying them to a tree in the woods. What more could you ask for? Oh yeah. All of the characters are puppets! Comedy, Horror.

Multiple reviewers, including Dread Central who stated, “truly skewered, yet oddly creative stuff here” to “a unique style in the mini-genre of puppet horror” from Ain't It Cool News, have critically praised the film. Directed by Jon Bristol, who also penned the script with J.R. Calvo and Brian Woodman, the film was produced by Rick Passmore and features the voice talents of Bristol, Manda Vasas, Nick Foreman, Mike Finland, Sally Arlette Garcia and Ben Farley. Chris Gierowski executive produced. 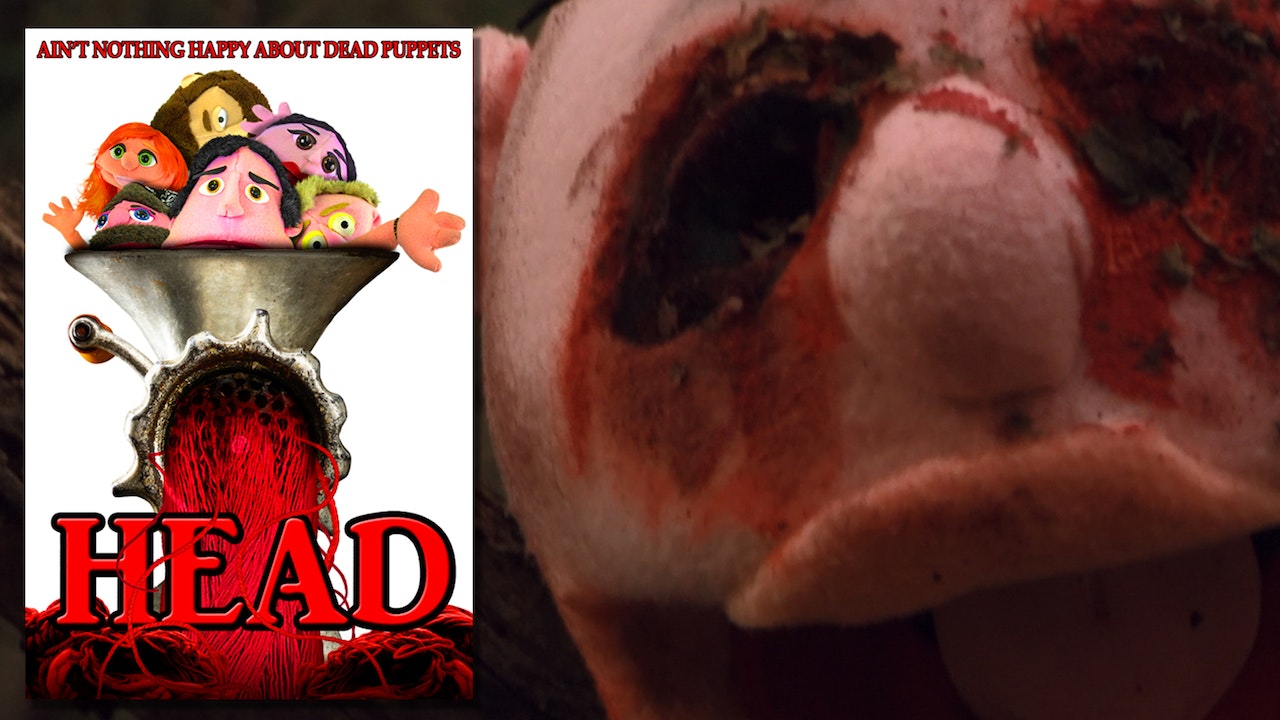