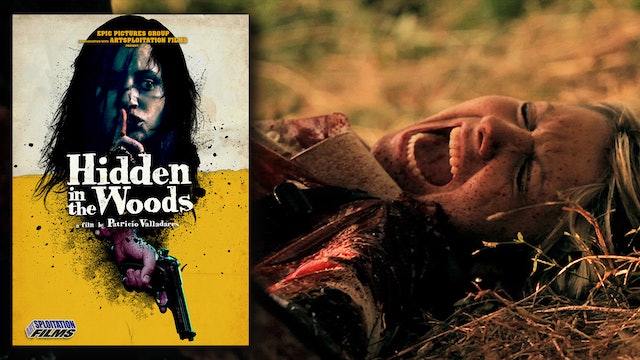 Hidden in the Woods

One of the most controversial horror films ever to emerge from Latin America, HIDDEN IN THE WOODS is 21st century grindhouse horror cinema at its most shocking.Deep in the Chilean countryside, Ana and Anny live with their deformed brother and are subject to their father’s perverse and sadistic whims. After a dispute with the police leaves a wake of death and mutilation, they flee and find refuge in a remote cabin hidden from society. Meanwhile, a crime lord, convinced they have stolen the massive stash of drugs their father was hiding, sends a violent pack of thugs to find them.Based on a bizarre true story and not for the faint of heart, HIDDEN IN THE WOODS (currently being remade in the U.S.) features extreme violence, prostitution, sexual assault, buckets of blood and even cannibalism. Action, Drama, Horror, Thriller, International. 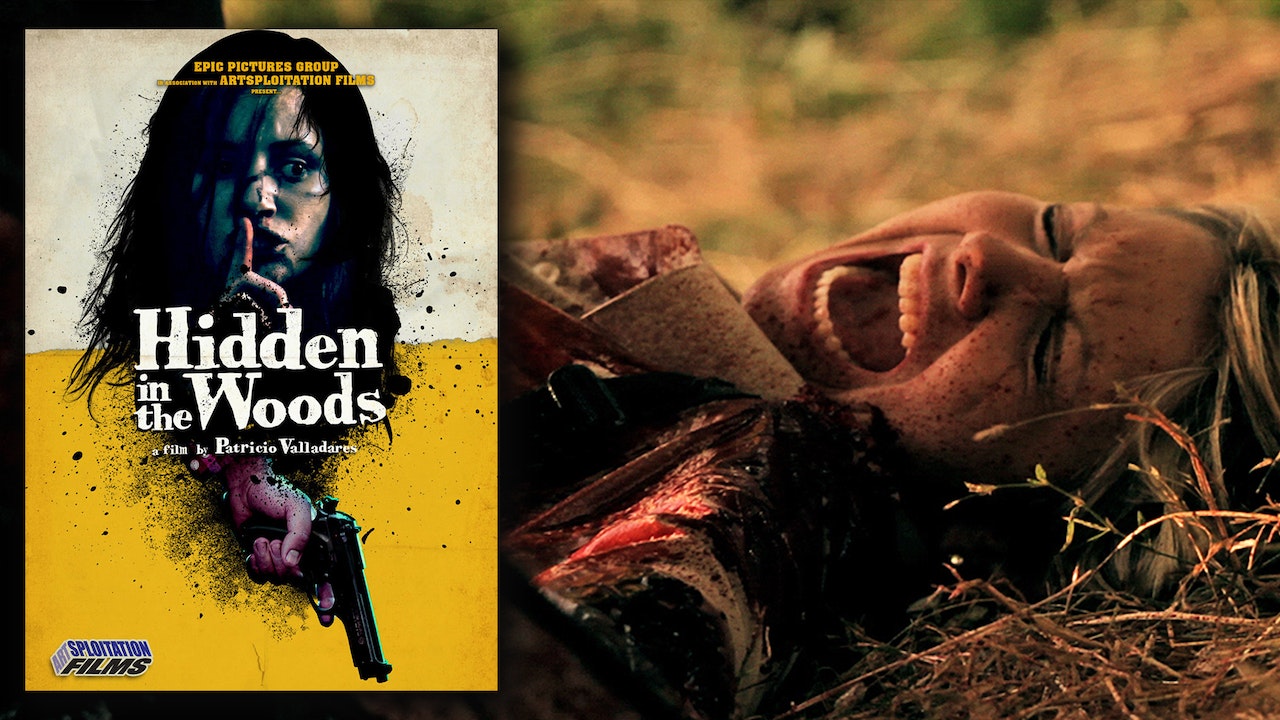