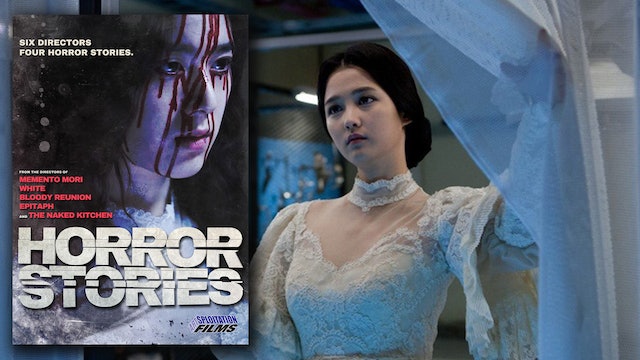 Horror anthologies might be everywhere these days, but the Korean entry Horror Stories raises the bar with four terrifying stories (and a nail-biting wraparound tale), each one chilling enough to be its own feature. If you thought this was going to be a tame collection of teen-friendly “ghost girl” stories – think again. Horror Stories goes right for the jugular with non-stop splatter, intense shocks and riveting suspense. A high school girl is abducted and forced by a psycho to tell him the scariest tales she knows.“Don’t Answer the Door” finds a little brother and sister home alone at night and under siege.“Endless Flight” has a serial killer escaping police custody in the middle of an otherwise empty flight.“Secret Recipe” serves up a wildly macabre fairy tale about two jealous stepsisters who take plastic surgery to nightmarish extremes.“Ambulance on the Death Zone” is a claustrophobic zombie shocker with a paramedic and a mother at a standoff over her possibly infected young daughter.An international genre festival success from Sitges to Fantasia, this is one of the best Korean horror films in years and has been called “one of the scariest Asian horror anthologies of the 21st century”. Horror, International.

“Every segment possessed immense style and packed enough scares to chill me to the bone.” – AVManiacs.com

“Each entry is unique in its subject matter and style.” – DVDVerdict.com

“One of the scariest Asian horror anthologies of the 21st century.” – HorrorMovies.ca

“By far the scariest movie this year.” – MovieExclusive.com 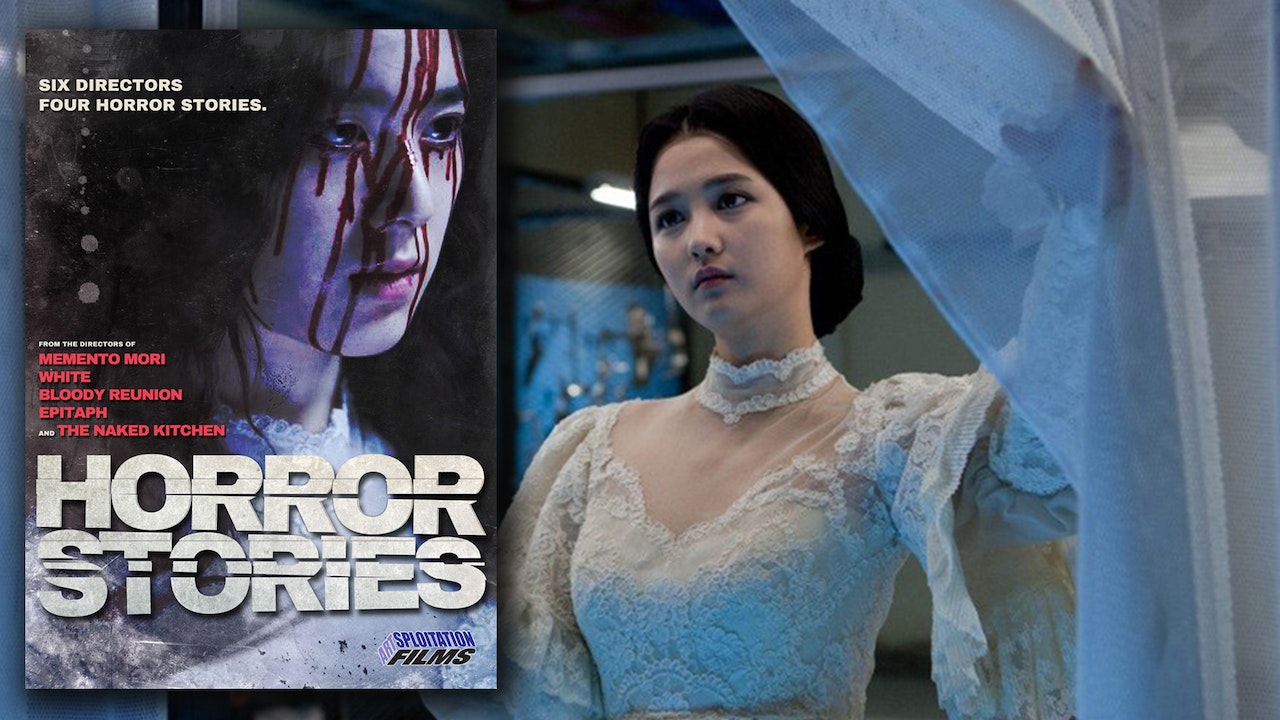