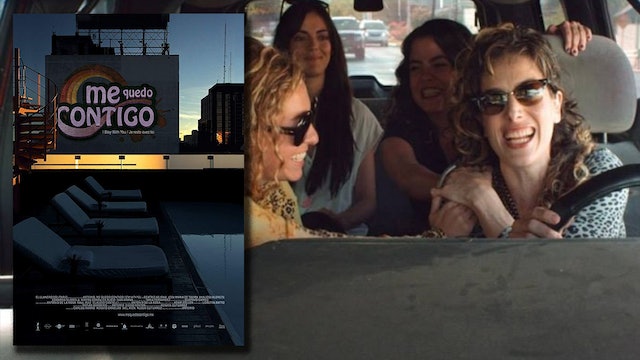 If He Hollers (Me Quedo Contigo)

An innocent bachelorette bare goes horribly and violently out of control in this startling independent Mexican thriller/horror film. It all starts off lightly enough, with Natalia arriving in Mexico from Spain to visit her boyfriend (played by Y tu mamá también star Diego Luna). But things turn darker after she and group of wild female friends out partying meet an unsuspecting cowboy. The giggling girls secretly feed the macho man some Viagra and what began as a prank quickly turns violent. If He Hollers begins as an innocent comedy with rich girls having carefree fun. Gradually, however, the film undergoes a transformation, ending in dark sadism. Artist Artemio Narro first fiction feature is not only a commentary on the ever-present violence in Mexico, but also on how we see violence. The changing tone of the film and an ingenious turnaround in the battle of the sexes makes this film a confrontational experience. 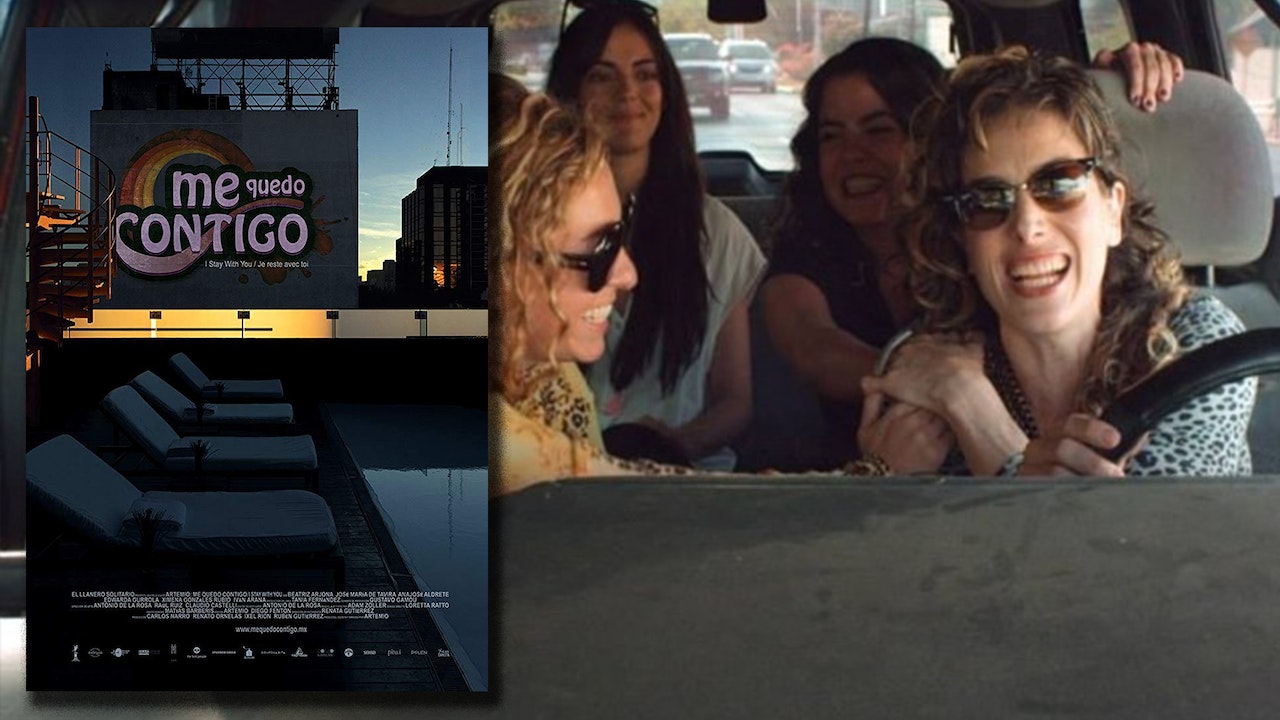