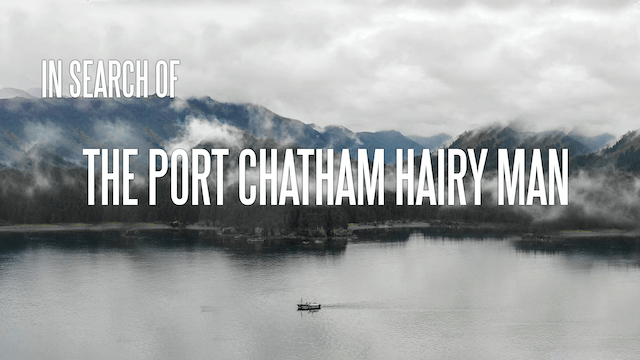 In Search of the Port Chatham Hairy Man

This Documentary Film takes you on an adventure to one of the most mysterious places on earth- the abandoned coastal town of Port Chatham, Alaska in search of the legendary Alaskan Bigfoot known as the Hairy Man.

Beginning in the 1920's thru 1950 a number of unexplained deaths and disappearances befell the residents of this remote picturesque fishing town. At the same time, many residents reported sightings of, (and often times violent encounters with) a large, hairy, man like creature known in legend as the "Hairy Man" or Nantiinaq (meaning half man/half beast) stalking the surrounding hills and valleys of the Port Chatham area. Ultimately, in 1950, due to the persistent terror inflicted upon the community by the terrifying "Hairy Man" the residents of this once peaceful community hastily abandoned the town- never to return. In September of 2018 Stephen T, Major of Extreme Expeditions Northwest, LLC led a research team into Port Chatham in a first ever attempt to obtain definitive proof of the existence of the of the Legendary "Hairy Man". This film is the story of that historic Expedition. 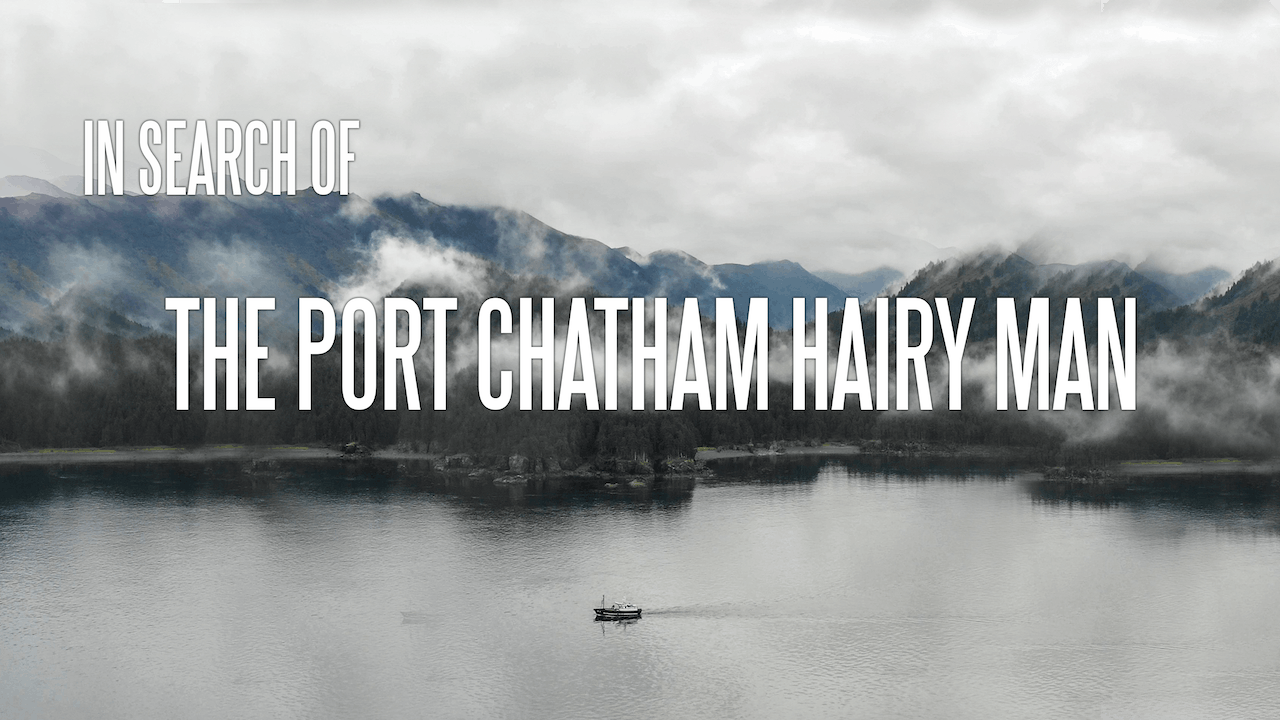