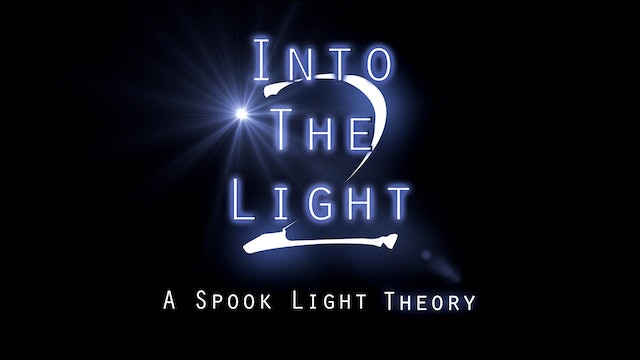 Into the Light 2: A Spook Light Theory

After filming a documentary on the spook light phenomena, paranormal researchers Josh Heard and David Glidden were left with more questions. In an attempt to dig deeper they return to a site in which they previously had an experience and visit a new location that would turn this documentary on it’s head while bringing a new theory to the light. Paranormal, Documentary. 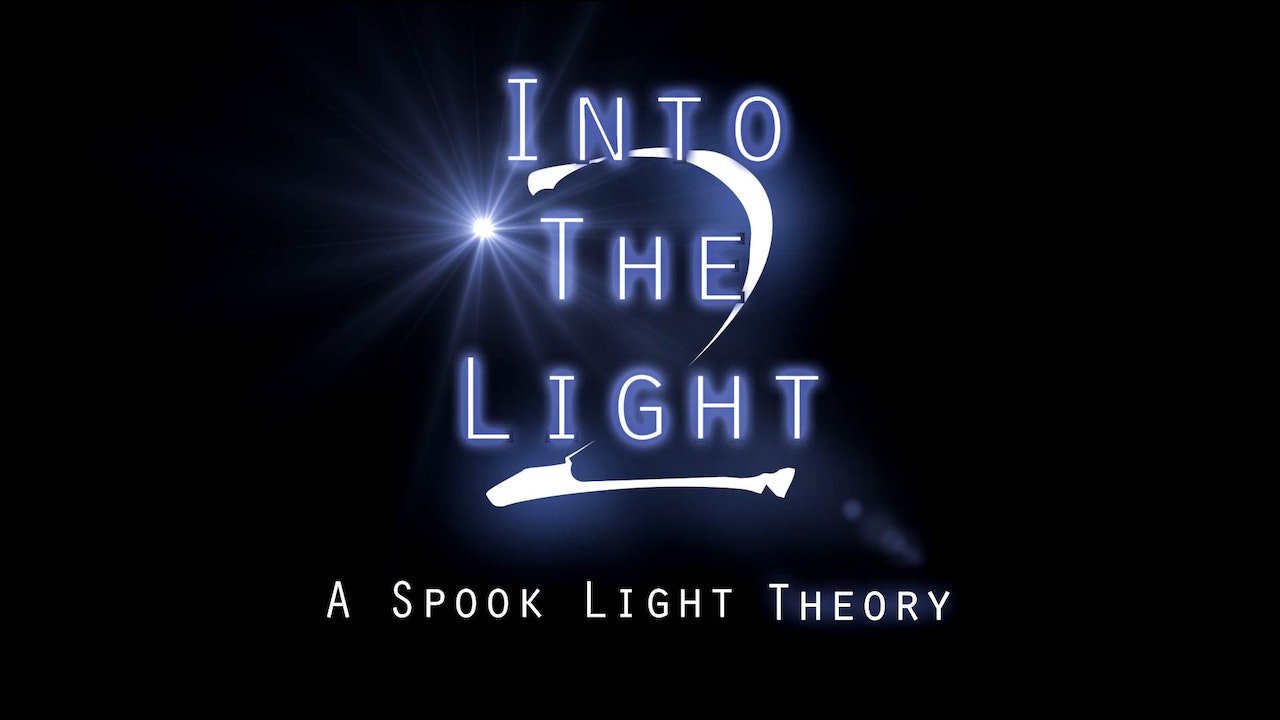