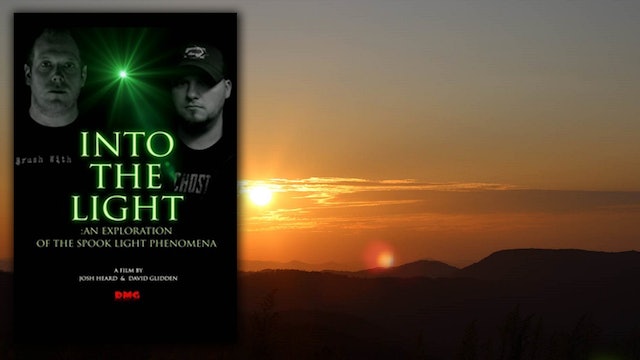 Into The Light: Spook Light Phenomena

Much of the world mysteries involving the paranormal field are surrounded by tales of ghosts, ufos, and cryptids. One thing that goes unnoticed is the spook light phenomena. These mysterious balls of light have been around for centuries yet in some cases, have never been explained. Legend and lore dictate the origin but the truth can be stranger than we know. Two paranormal researchers go on a quest to explore the legends of the light phenomena. On their way, they learn of eyewitness accounts, research the legends and possible explanations, and attempt to document the spook light phenomena.