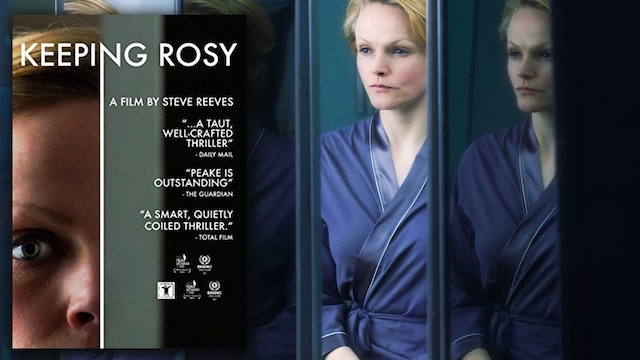 A taut, claustrophobic British psycho-thriller KEEPING ROSY stars Maxine Peake (THE THEORY OF EVERYTHING, 2014) as Charlotte, a high-strung, ice-cold business executive who finds her high end, well-ordered life spiral into a world of violence, blackmail and murder. Angry for being passed over for a promotion at work, Charlotte returns to her super modern high rise flat early. There she sees her Eastern European cleaner smoking in her pristine flat and when she notices a champagne bottle missing, her brittle veneer of a successful businesswoman cracks and the result is a bloodied, dead cleaning lady. Panic, coupled with cold efficiency, kicks in, as she works to get rid of the body and any evidence of her crime. But she when she discovers a something in her cleaner’s car, her plot to keep her crime hidden takes a decidedly different turn. And things only get more complicated when her inquisitive, working-class sister arrives for an unannounced visit and an initially friendly security guard (Blake Harrison, THE INBETWEENERS) turns into a blackmailer. A gripping tale, infused with twist and turns that keeps the viewer guessing until the final shocking ending. Drama, Thriller.

“Peake is outstanding.” – The Guardian

About the Director: Steve Reeves directed and co-wrote the 2012 award-winning short film version of Keeping Rosy, entitled “Taking Life”. He won Best Director at the international short festival Van d’Or awards, sponsored by Ford. And has been shortlisted at numerous international festivals, including: Palm Springs, Raindance London, Cinema Jove Valencia, Monterrey, European Independent, BEFILM New York and ShortShorts Tokyo. Steve has directed over 500 commercials with budgets ranging from £5k to £1.5m. His ‘Agent Provocateur’ viral commercial, starring Kylie Minogue, is one of the most downloaded ads of all time. Steve has won many industry awards both in the UK and internationally. 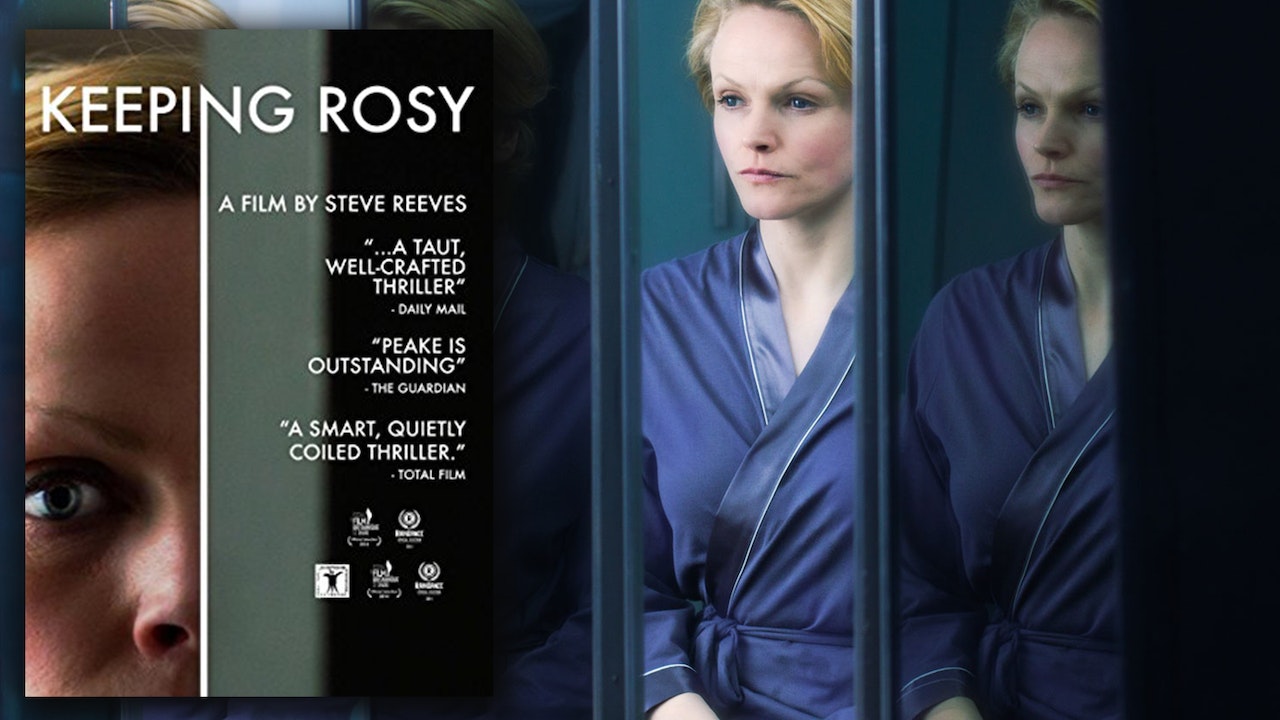