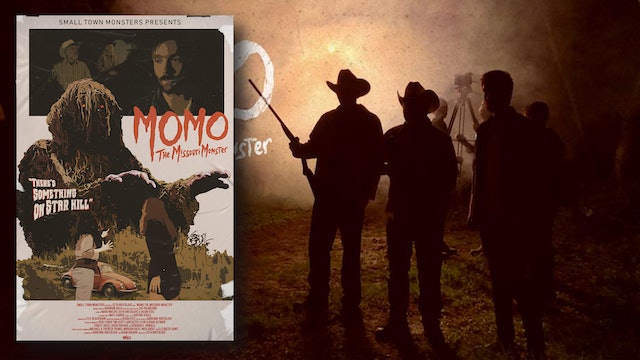 The year was 1972 and the place was a tiny, quaint, riverfront town called Louisiana, Missouri. On a warm summer evening two local kids saw a creature in their own backyard and before you could say the word “Bigfoot” the local media and police officials alike had pounced on the story. Overnight Louisiana became “monster central” with creature seekers and monster hunters combing the woods to look for “the thing” that the newspapers had dubbed “MOMO”.

One particular family was at the center of this whirlwind of activity and as the Missouri Monster sightings began to increase, so did the negative impact on the Harrisons.

In 1975, a film crew set out to tell an over-the-top, filmic version of the MOMO sightings. Due to one reason or another, this grindhouse, should-have-been-cult-classic was never released. Until now…

In this latest film from Small Town Monsters experience the MOMO encounters like never before! Equal parts documentary and narrative horror film, MOMO: The Missouri Monster seeks to examine a decades old case, and to uncover the impact a “creature feature” can have on a local legend. Delve deep into the heart of “monster mania” in this, the largest undertaking of its kind! 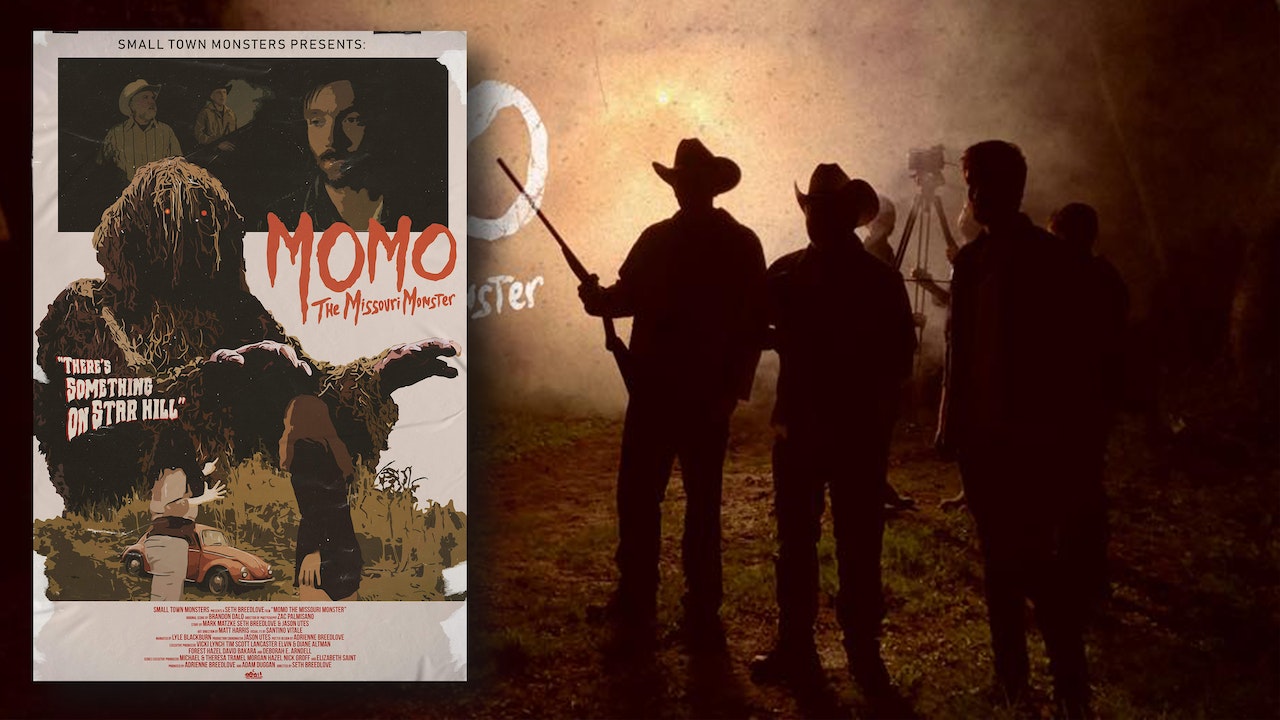