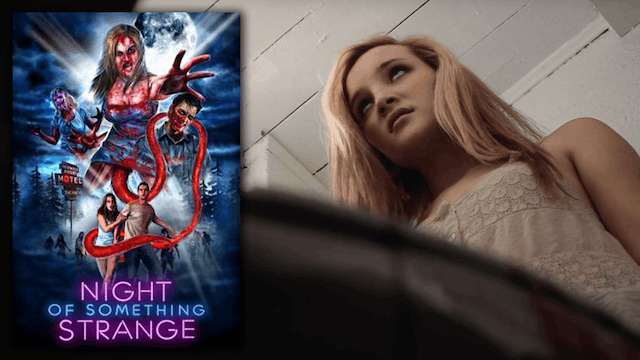 Night of Something Strange

Five teenage friends who set out for the beach on their spring break vacation. Their good times are cut short when one of the group, Carrie, contracts an STD at a gas station bathroom. The friends get detoured to an isolated motel in a small town where the STD turns out to be something that can’t be treated by a shot of penicillin and begins turning those infected with it into the living dead.

“Disgusting, transgressive, and absolutely bonkers, Jonathan Straiton’s, NIGHT OF SOMETHING STRANGE will be the most jaw-dropping horror offering you’ll see all year” - Fangoria 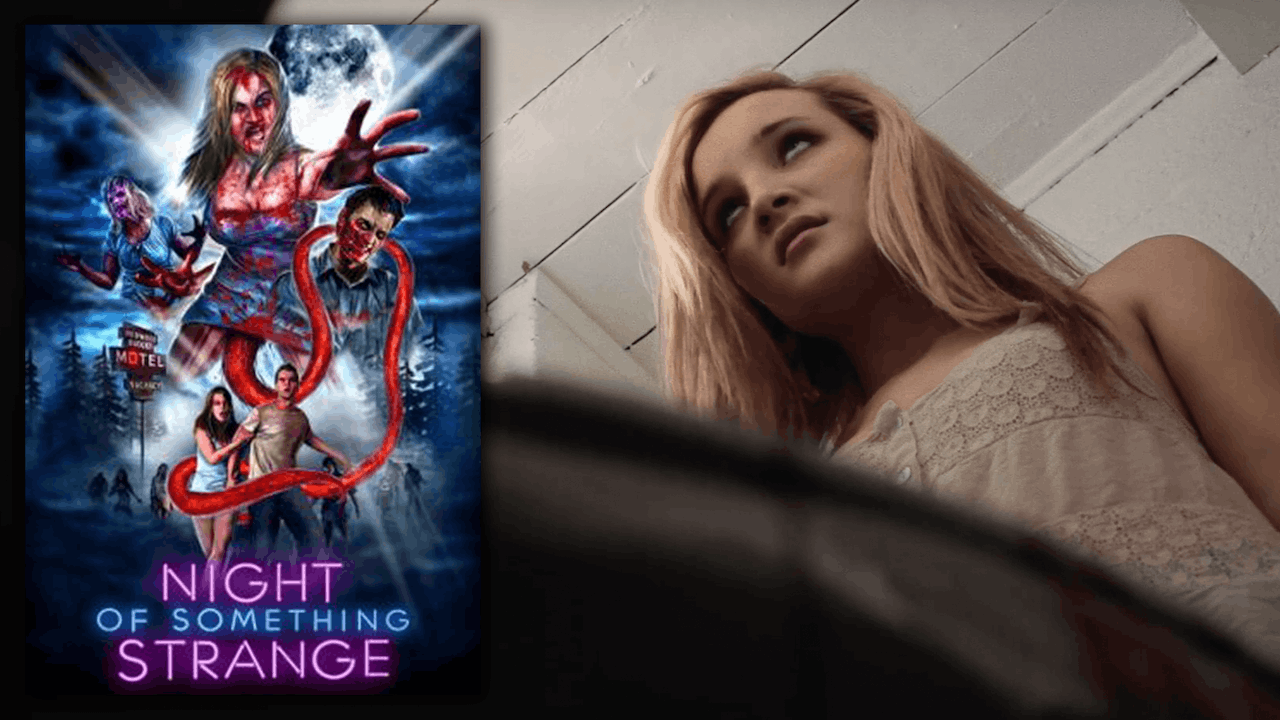