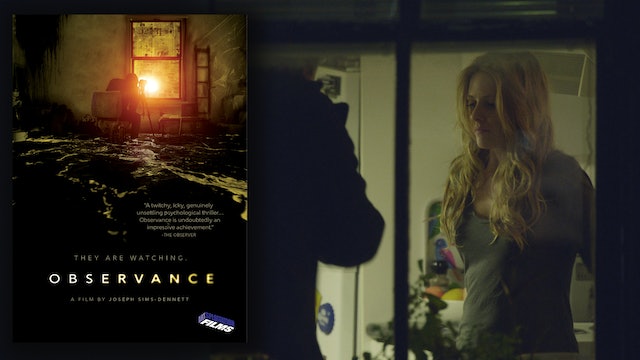 Atmospherically creepy and visually unnerving, Australia’s Joseph Sims-Dennett’s startling feature film debut follows Parker, a young man in the grip of grief following the death of his young son, his marriage on the rocks and nearing bankruptcy, but who reluctantly returns to work as a private investigator. His assignment it to observe a woman from an abandoned apartment, and as her watches bizarre happenings surrounding her, he slowly becomes aware that the derelict building he is in has a dark presence which slowly threatens to consume him. A frightening horror tale of a man spiraling into madness and reminiscent of Roman Polanski’s THE TENANT, Hitchcock’s REAR WINDOW, and the works of David Cronenberg and David Lynch. Horror, Mystery, Thriller.

“Visually stunning…has a fantastic appearance that shocks the senses and floods the screen with grotesque imagery.” – HorrorTalk

“Sims-Dennett has crafted a pretty interesting picture…it’s a thought provoking picture that rewards attentive viewing (and at the same time is sure to alienate those who want things tied up nicely with a bow) and offers some solid thrills at the same time. – Rock!Shock!Pop!

“Like a lo-fi take on Francis Ford Coppola’s The Conversation…Sims-Dennett (Bad Behaviour) starts channeling David Lynch, and Lynch begets another David, as in Cronenberg. You’ll never look at tar the same again…confounding as it is intriguing” – Rod Lott, Flickattack

About the Director: JOSEPH SIMS-DENNETT (Director, Writer, Producer) was born in Oxford, England with a pathological film obsession. At 16 he moved to Australia where he finished high school, going on to study writing and film at university in Brisbane. In 2009 he established Sterling Cinema, directing his first feature film BAD BEHAVIOUR. Sims-Dennett’s debut feature film went on to win numerous awards on the international film festival circuit including Best Director and Best Screenwriter at the Melbourne Underground Film Festival 2010. Following this, Sims-Dennett relocated to Sydney where he forged a creative partnership with Josh Zammit. Together they wrote and produced their first collaborative feature and Sims-Dennett’s second directorial outing, OBSERVANCE. Following that Sims-Dennett has produced the upcoming debut feature of John Scarpias titled C.A.M, and recieved development funding through Screen Australia for feature project RAPTOR, co-written with Scarpias and produced by Raquelle David. Sims-Dennett is currently in the final stages of development for CRY OF THE HUNTERS, due to start filming in mid 2016. 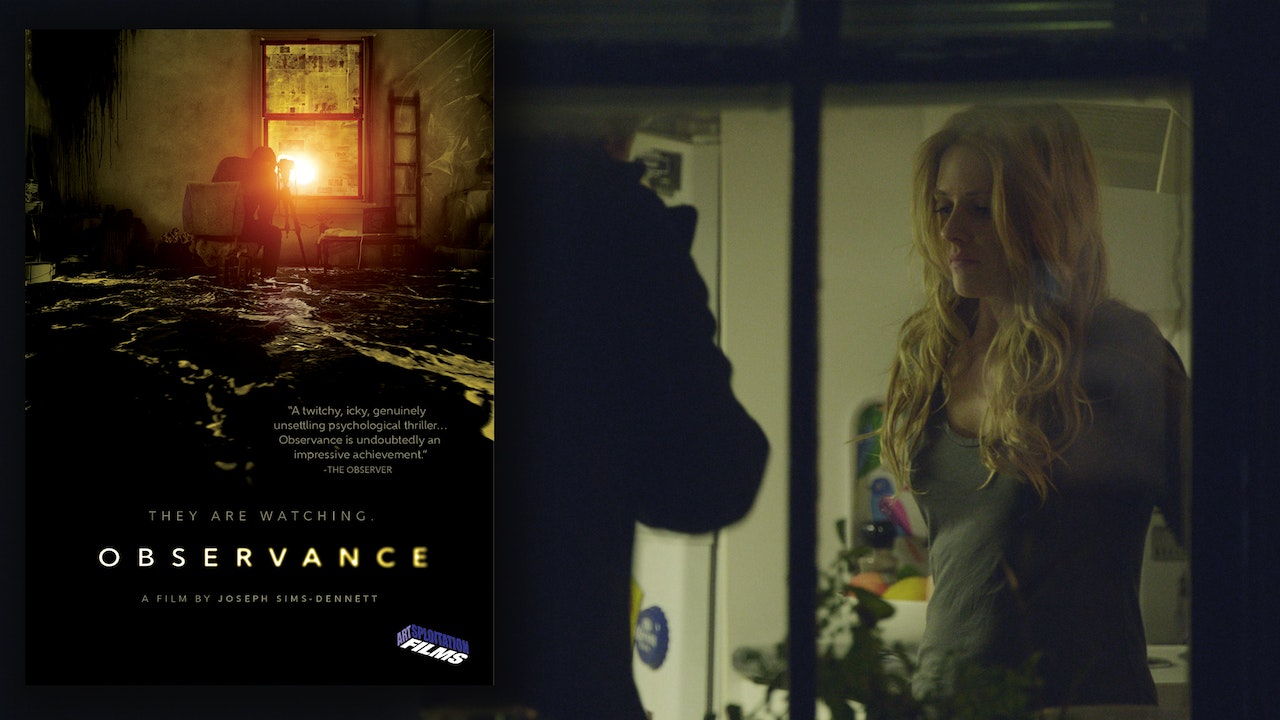