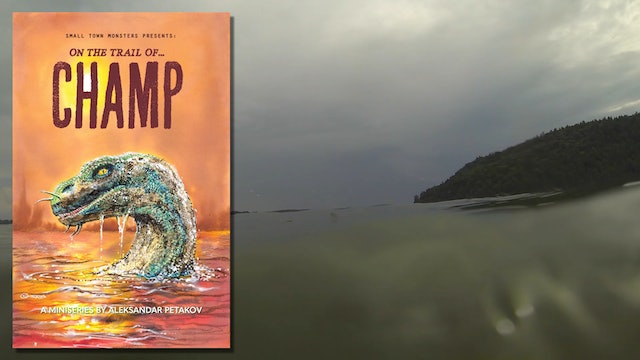 On the Trail of Champ

On the Trail of... is an ongoing series from Small Town Monsters exploring the various legends of this world. On the trial of…Champ chronicles North America’s most infamous lake monster. Documentary, Cryptid.

About the Creators: SMALL TOWN MONSTERS BEGAN AS AN INDEPENDENT FILM SERIES EXPLORING LOST AND BIZARRE HISTORY AROUND THE UNITED STATES.

Focusing on small town folklore, our team tells stories through the words and experiences of those who were most affected by them - residents and witnesses.

Released in Spring of 2015, "Minerva Monster" was the first film in the series, and explored strange occurrences in 1970's Minerva, OH. Several Years later, STM has released eight productions, a web series, and three additional productions slotted for release in 2019.

In addition to producing films, Small Town Monsters also attends events throughout the year to screen their movies and talk about these strange tales. DVDs, merchandise, and more is available in the shop. 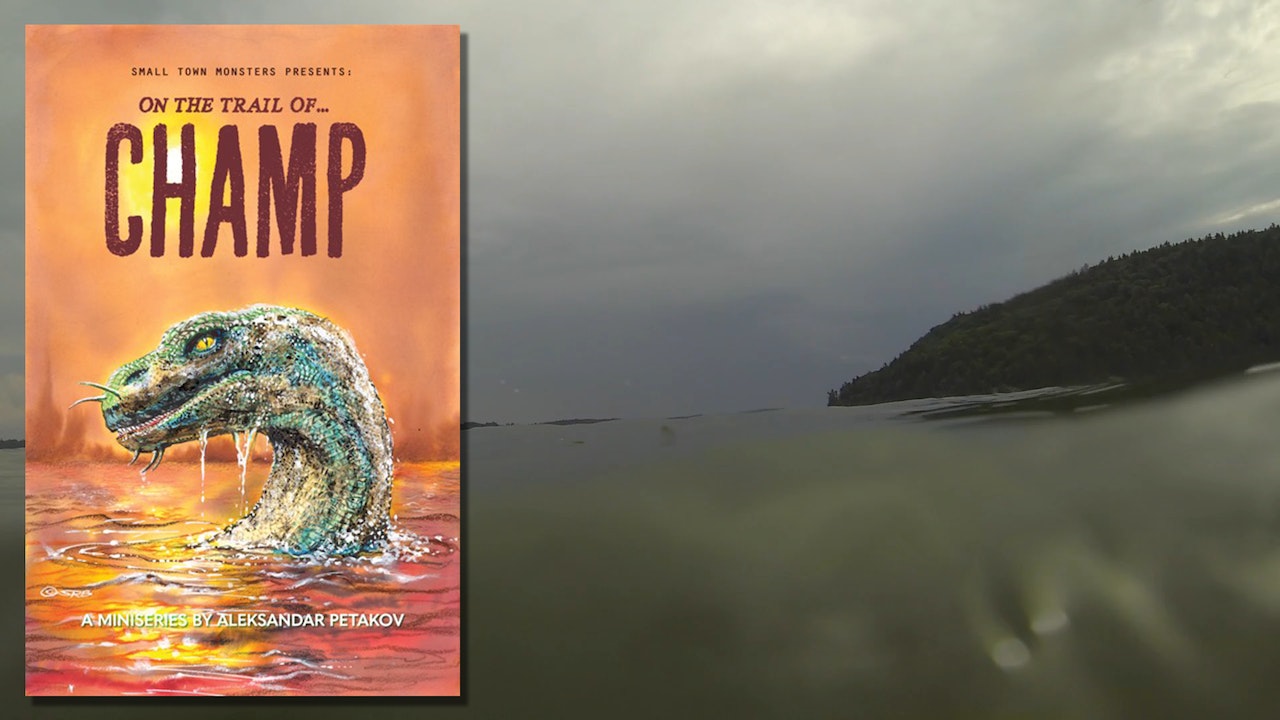