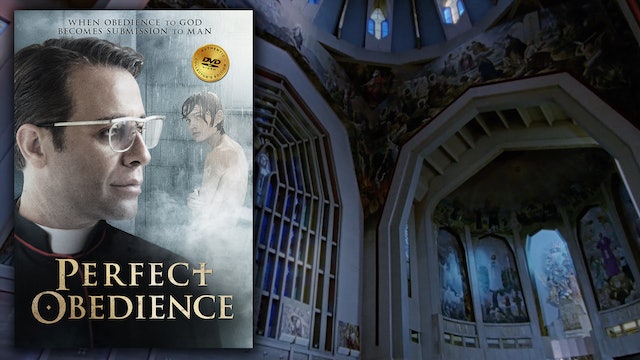 Julian, a 13-year-old seminarian will endure a hard spiritual journey to reach Perfect Obedience. The order’s founding father, captivated by his fragility and innocence, will take him to live together with him in his private home for a year. In that time Julian will wander the most intense and contradictory phase of his life while his mentor guides him to complete psychological and physical surrender. Drama, International.

“Thanks to Perfect Obedience, my eyes are wide fucking open to the fact now that–

It wasn’t my fault.

I didn’t do anything wrong.” – MoviesUndertheRainbow

About the Director: Luis Urquiza graduated from the UAM (Autonomous Metropolitan University) in Communications and complimented his studies with cinema and journalism classes. Since 1987 he has worked as a producer and a director for television. Later on in his life, he started working in film production. In 2001, together with Lourdes García, he founded Astillero Films. PERFECT OBEDIENCE is his first feature. 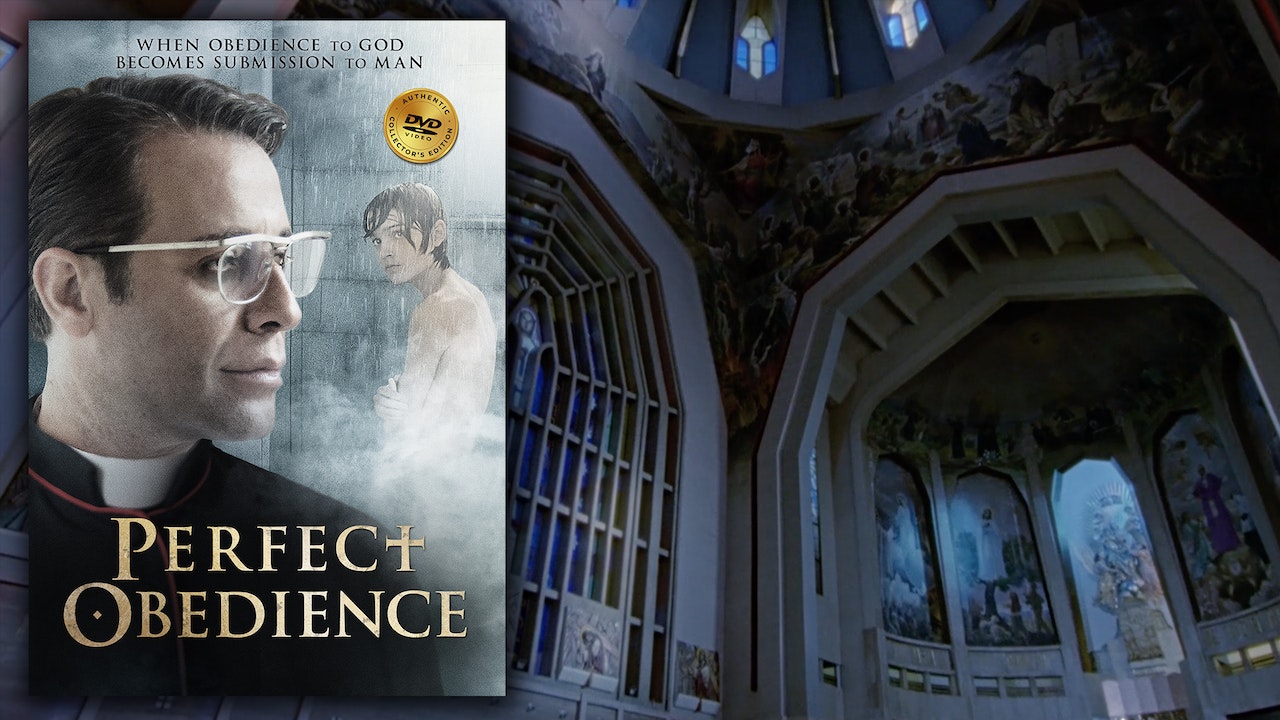