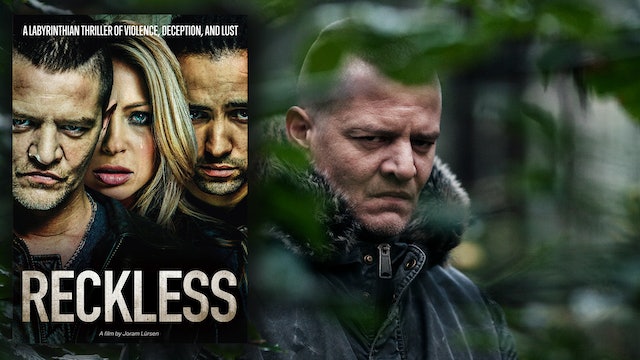 Everyone’s heard of inferior American remakes of European films, but this is a real twist: a superior European (Dutch) remake of an English-language (British) film that even improves on the original! RECKLESS [Bloedlink] is a riveting retelling of a story first explored in the 2009 thriller The Disappearance of Alice Creed, but director Joram Lürsen’s new version is even more stylish, sexually charged, and tightly wound than its source of inspiration. Laura Temming wakes up to find herself bound to a bed in a sound-insulated vacant apartment. Two masked men strip the clothes from her body, place her in a track suit, and take photos that will be used to obtain ransom money from Laura’s wealthy father. As the clock ticks, Laura discovers that she may have a relationship with one of the kidnappers that she never expected…and that the two men may have a relationship with each other that no one could have expected. With more twists than one could imagine, RECKLESS is ingeniously seductive. Thriller, Crime. 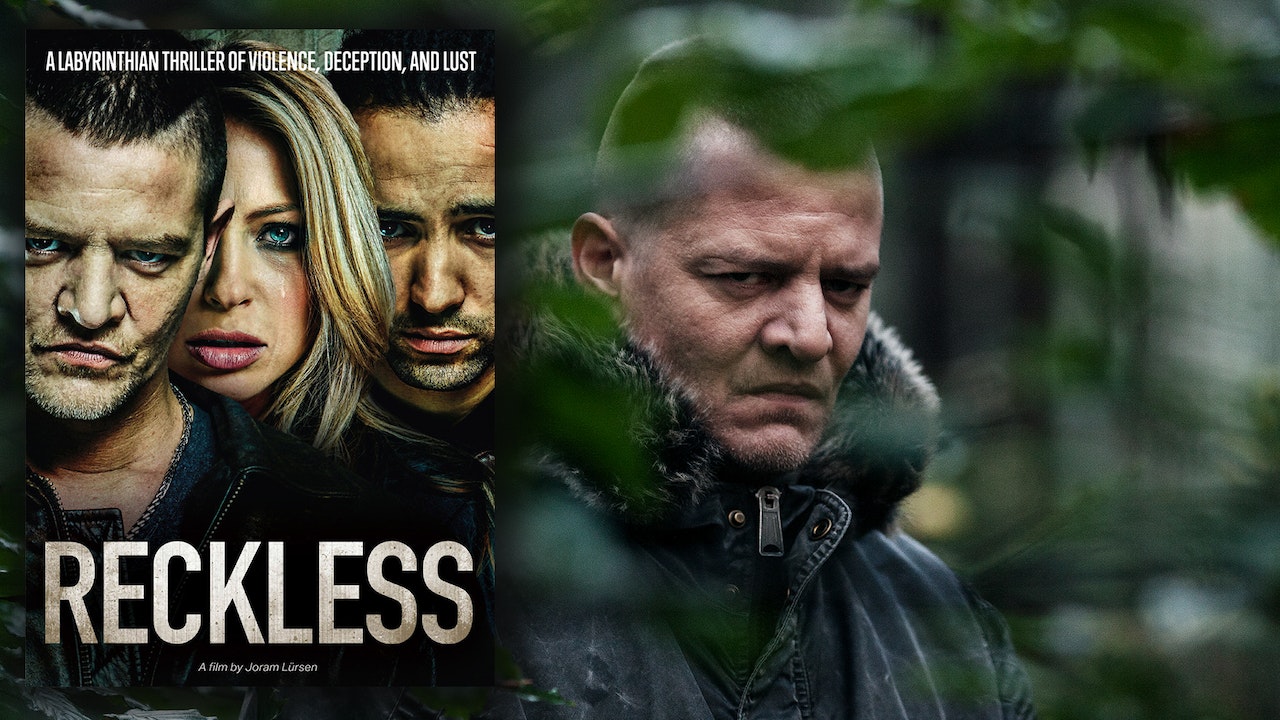