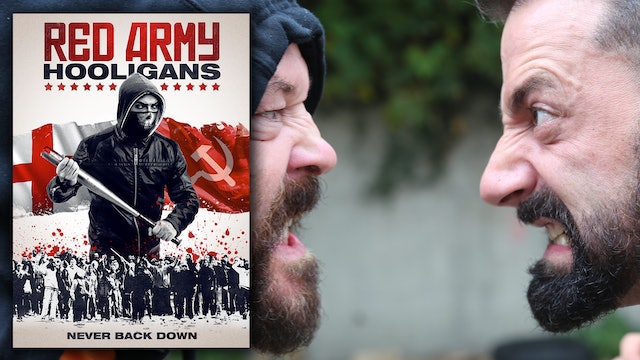 Tony was the leader of a notorious London Hooligan firm, but whilst fighting a Russian ultra he sustains a head injury and must sit out some of the fun. The football World Cup 2018 in Russia is looming and he wants to organize some payback. But the authorities clamp down on his organization and Tony has to arrange some underground boxing, poker and fights himself. Crime. 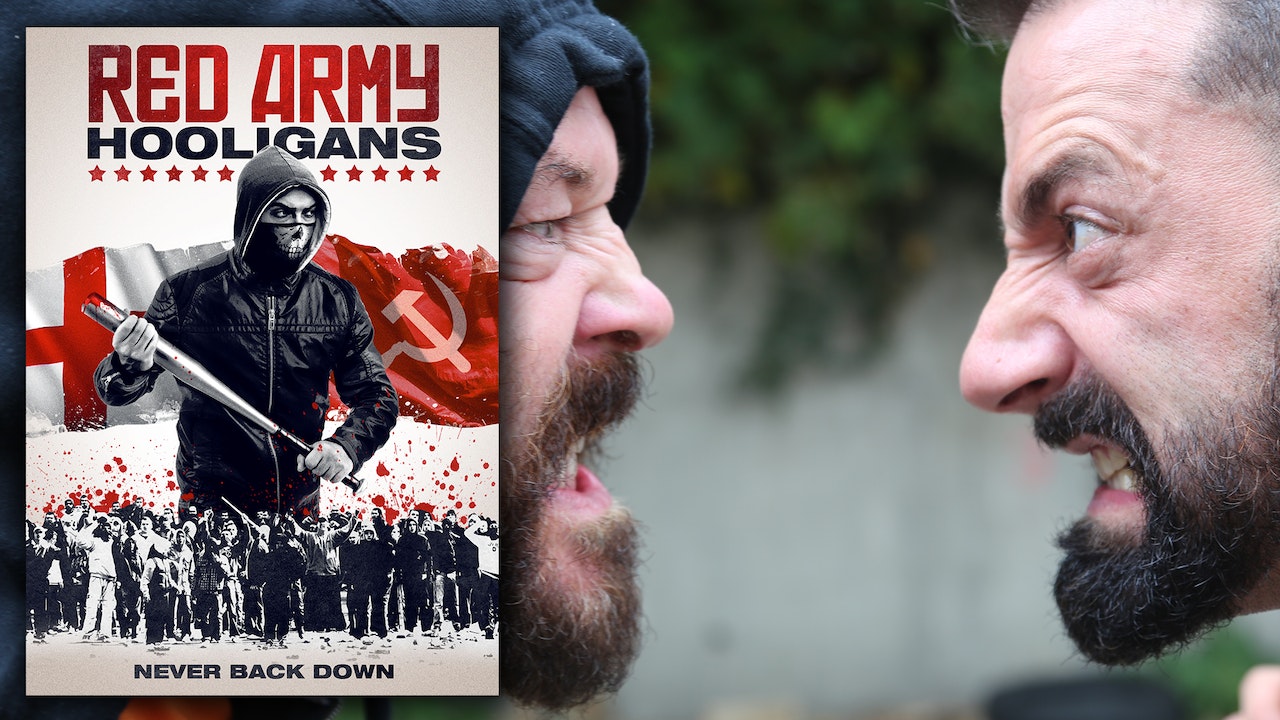