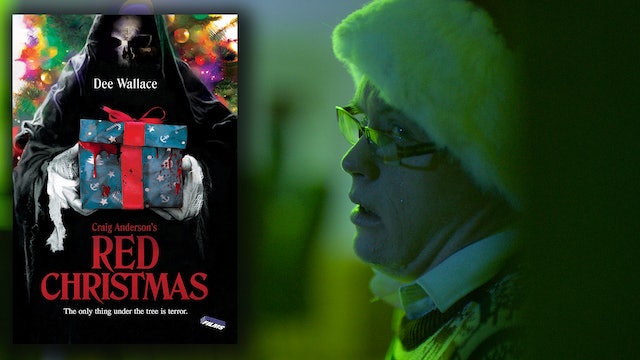 Horror legend Dee Wallace (The Hills Have Eyes, The Howling, E.T., Cujo, Critters) stars as the stressed-out mother of a squabbling family, gathered together in a remote Outback estate on Christmas Eve. When a mysterious, deformed young man named Cletus appears at their door, things soon change from petty insults to bloody, imaginatively orchestrated violence as Wallace attempts to protect her family from the vengeful intruder. The film deliriously infuses comedy, dark family secrets with outlandish gore and adds the always controversial subject of abortion in its blood-stained mix. Horror, Thriller. 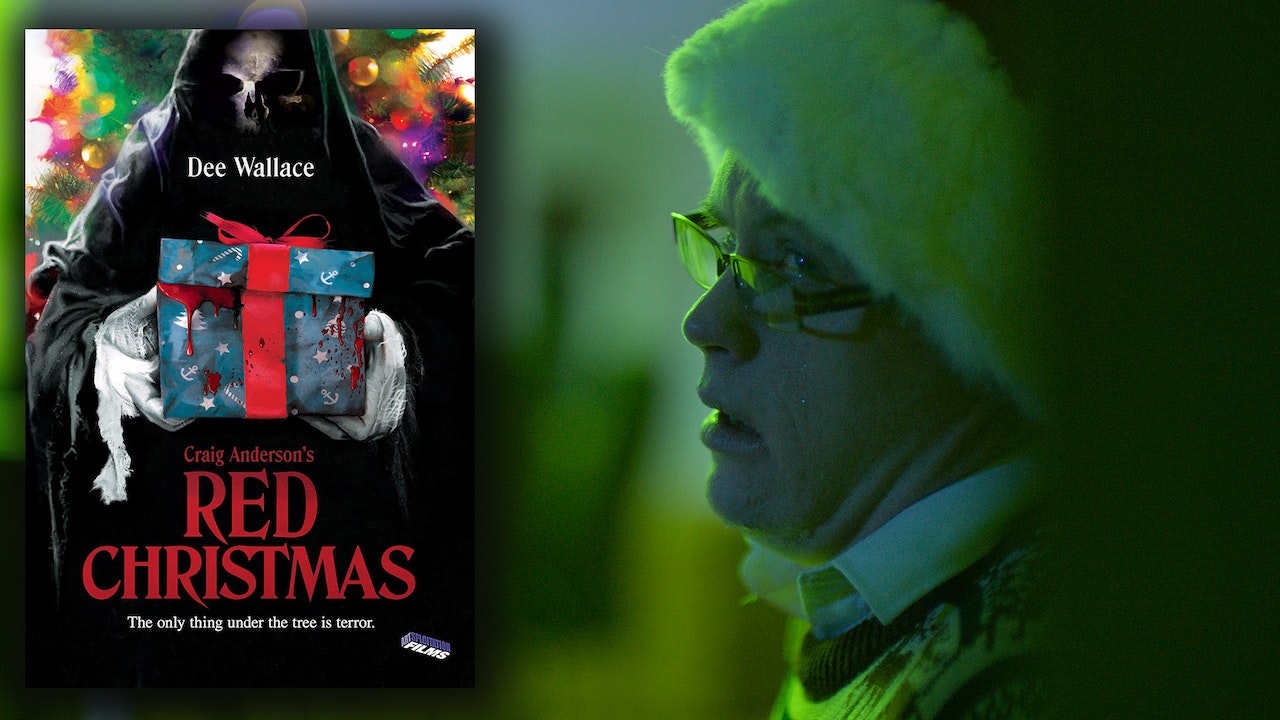