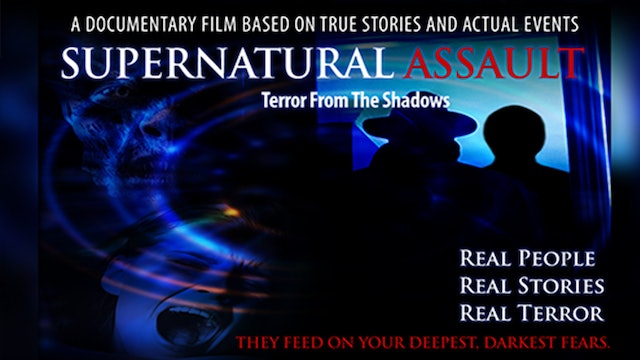 Imagine a sinister shadowy figure emerging from the darkest corner of your bedroom. Chills run down your spine as you find yourself paralyzed, unable to move or cry out for help. These terrifying encounters happen every single night around the world, and many of them are coupled with reports of physical assaults and sexual attacks. Throughout history, a number of religions, legends, and belief systems describe encounters involving a moving shadowy form. This phenomena is commonly known as "shadow people."

There has been much speculation as to what or who shadow people are. Recent research points to the Djinn, a race of spiritual beings who are well documented in Islamic culture and theology. With terrifying witness testimonies, expert opinions and dramatic reenactments, ‘Supernatural Assault’ explores the sinister agenda of the Djinn and examines the link between this ancient supernatural race and the shadow people phenomena. This eerie documentary will bring your worst nightmares to life leaving you wondering if you’ll be their next victim. Paranormal, Documentary. 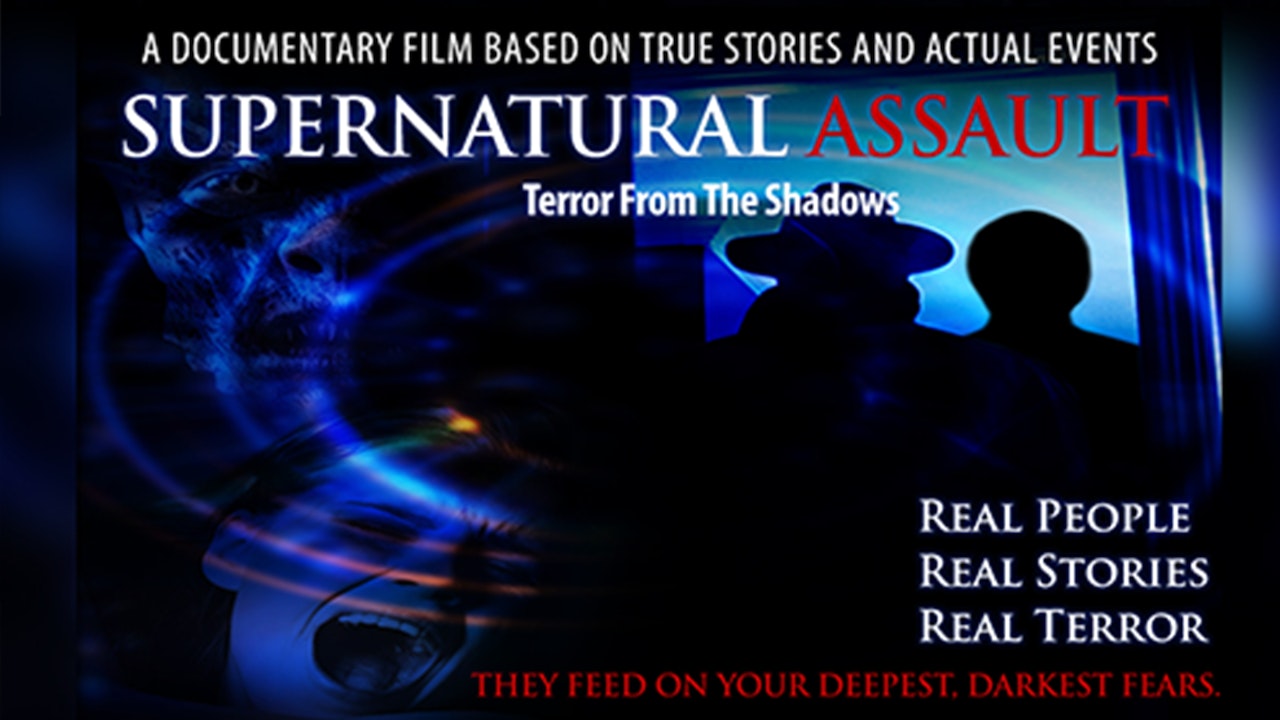