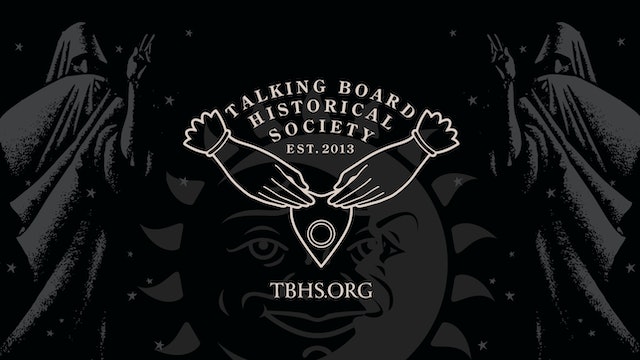 The mission of the Talking Board Historical Society is to research, preserve, and celebrate the history of talking boards, the men and women behind them, and the people who use them. https://www.tbhs.org

Talking boards are historically significant, having existed in one form or another since shortly after 1848, the birth of Modern Spiritualism. Most Americans are aware of the most famous talking board, Ouija, first introduced in 1890 by the Kennard Novelty Company and sold today by Hasbro, Inc.

What they don’t know is that since the beginning, the Ouija board faced fierce competition from other manufacturers who produced hundreds of different yet colorful talking board variations. These were sold, enjoyed, and eventually discarded, only to be remade and rediscovered by new generations. Therefore, these boards represent an enduring pop culture phenomenon and an important lost art form.

The Talking Board Historical Society began in 2008 as a loose affiliation of talking board collectors and enthusiasts, brought together by talking board historian Robert Murch. In 2014, we officially incorporated and became a registered non-profit and named Murch as Chairman of our Board of Directors.

The TBHS seeks to promote the study of talking board history, publish important findings, and preserve and officially designate locations with historic talking board connections. Fundraising is an important part of these efforts, and the TBHS maintains an endowment fund for this purpose. Through these projects and others, the TBHS unites people of similar interests and promotes a fuller understanding of Talking Boards, their historical significance, and place in popular culture. 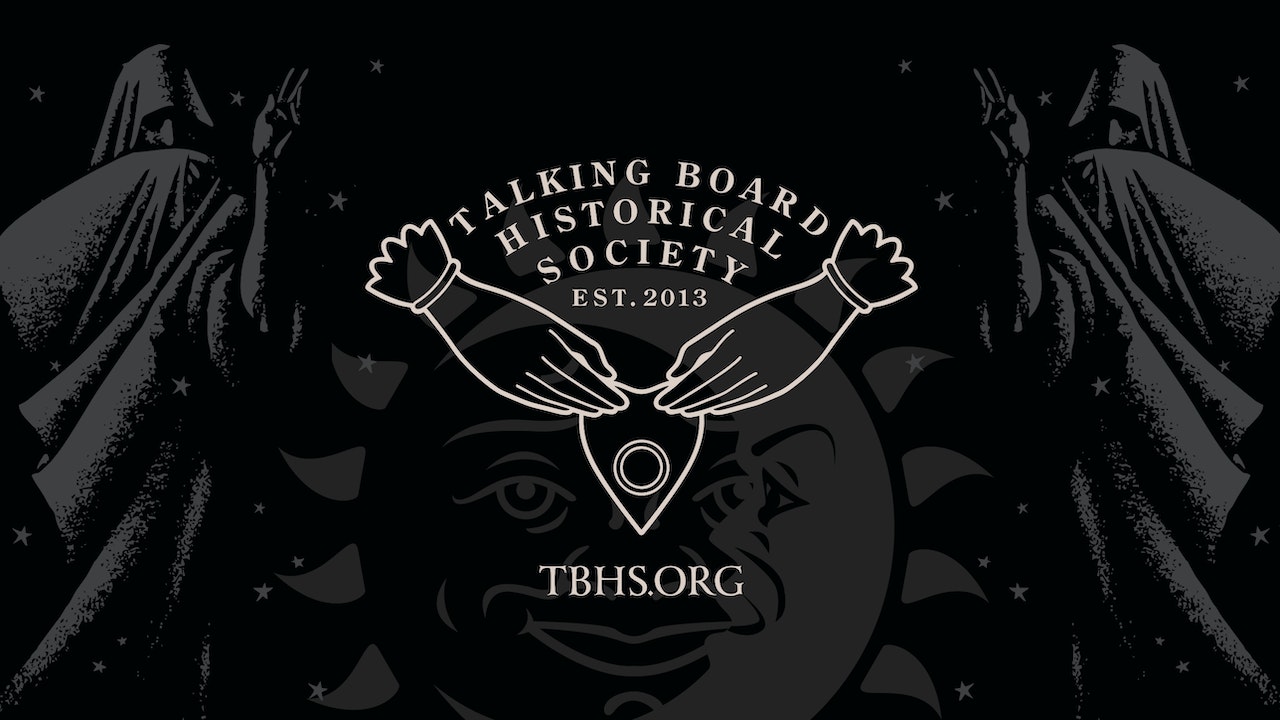