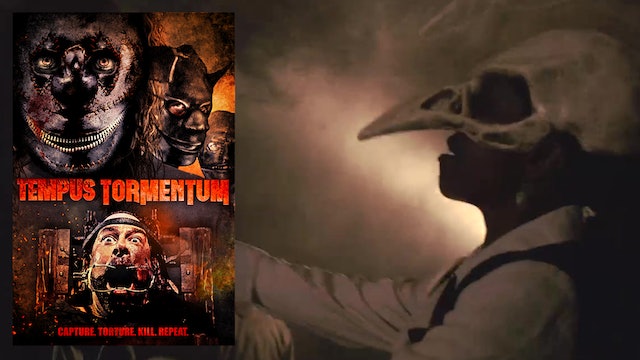 TEMPUS TORMENTUM stars Tyhr Trubiak as "Mr. Mouse", an unlucky drifter who happens to become the prey of three masked psychopaths: Clown (Dr. Rage), Devil (Darren Johnston), and Slashmouth (Paul McWhinney). After drugging and abducting their victim, the "Clockwork Orange inspired" trio use a combination of psychological and physical torture in their attempt to drive him mad, kill him or both. Horror, Thriller. 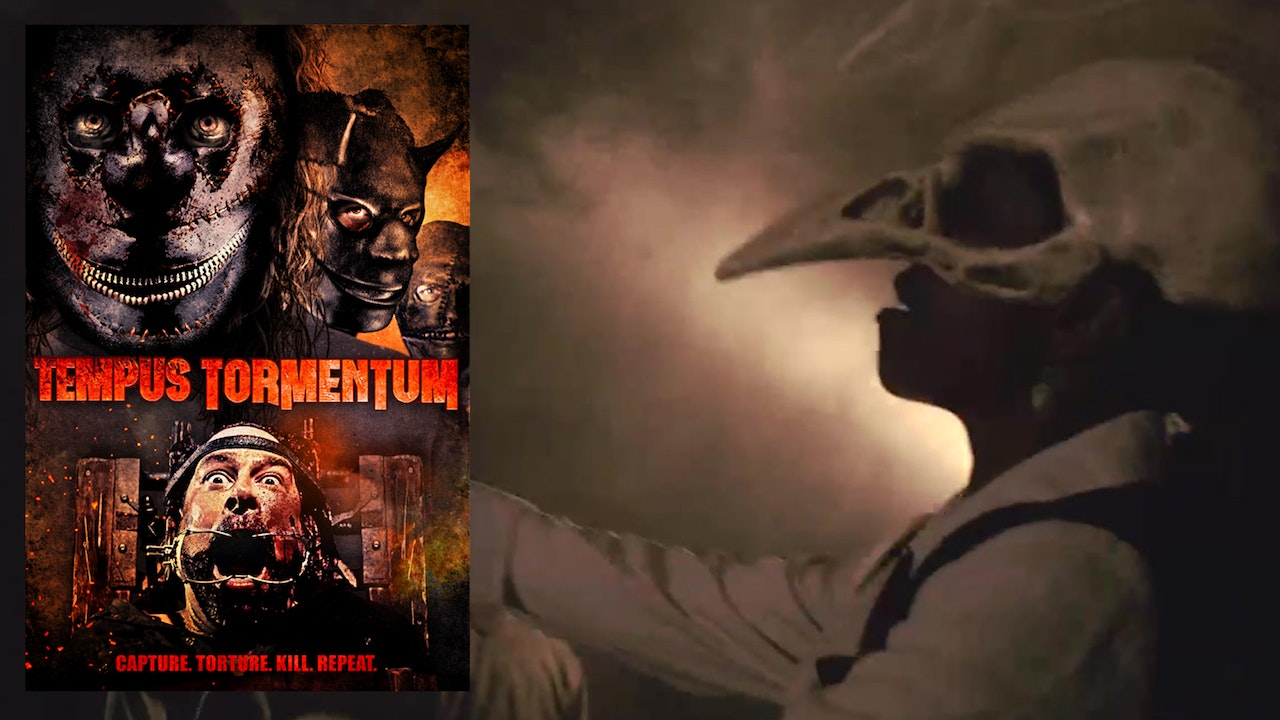