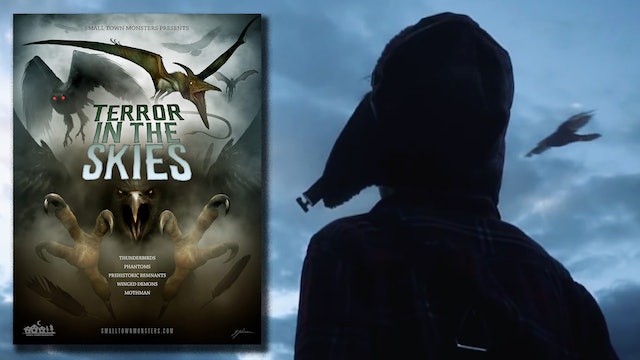 Terror in the Skies

Journey to the heartland of the Midwest in this new documentary which offers an in-depth look at an ongoing phenomenon. Director Seth Breedlove contacted numerous witnesses and investigators who claim to have seen massive beings in the sky as recently as last year. One of the most recent, and popular stories in recent years has been an ongoing wave of sightings of a red-eyed, shapeless creature dubbed "the Chicago Mothman". Documentary, Cryptids, Horror.

About the Director: Seth Breedlove is an Ohio filmmaker. He has written, edited, produced and directed shorts and features about a variety of topics but is best known for his production company and the films they've produced under the Small Town Monsters banner. Before film, Breedlove wrote for a number of websites, newspapers and magazines and learned some of the skills he employs as a director while working as a reporter. Breedlove has also appeared on numerous television and radio programs.

In 2013, Breedlove began working on the concept for a series entitled Small Town Monsters. In general, he set out to capture true accounts from tiny communities often forgotten by the larger media outlets, and from the era (1960s and 1970s) of high intensity monster encounters. These cryptid sightings and stories were perfect for a documentary production company with a history of working in the Midwest. Seth Breedlove achieved his goal with sterling results. He was able to document cryptozoology by interviewing the original witnesses and re-creating/re-discovering elements of the cases at the ground level.

The first chapter in his series of documentaries was the film, Minerva Monster (2015). Breedlove wrote and directed the film. He has since worked on more projects which fall under the Small Town Monsters umbrella including, Beast of Whitehall (2016), on which he also acted as cinematographer. In 2016, Breedlove directed and edited his first full-length feature, Boggy Creek Monster (2016), working closely with investigator and author Lyle Blackburn. This was rapidly followed by The Mothman of Point Pleasant (2017), and Invasion on Chestnut Ridge (2017).

In 2018, Seth wrote and directed The Flatwoods Monster: A Legacy of Fear and produced On the Trail of... Champ; a five episode mini-series. He is currently working on The Bray Road Beast. 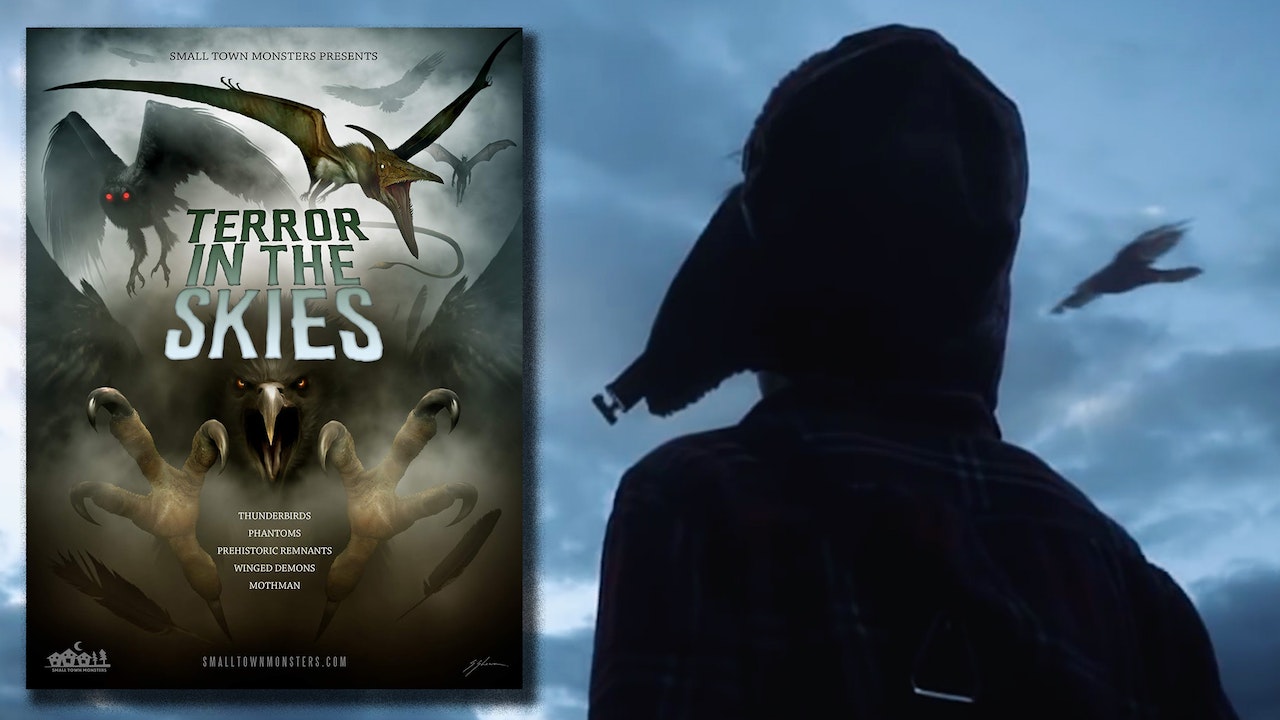