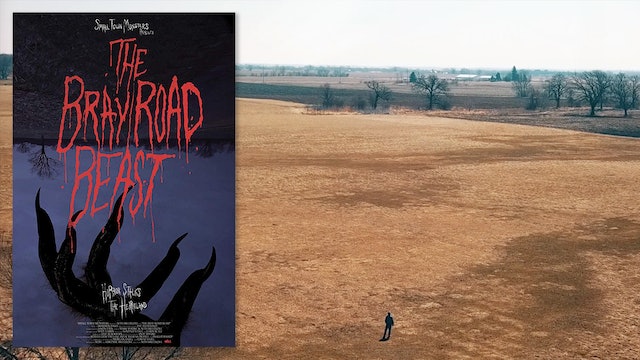 In the early 1990's a rural Wisconsin community called Elkhorn was at the center of a series of real-life werewolf sightings. As local reporter, Linda Godfrey, began her investigations into the "Beast of Bray Road", other reports from around the country, and soon, the world, began flooding in. For the subsequent three decades, the Beast of Bray Road has been the most infamous Wisconsin resident. In their seventh film (and third feature-length documentary), Small Town Monsters takes you on an in-depth exploration of the "dogman" phenomenon. From the eerie back roads of Wisconsin, the the fields and villages of Europe, sightings of upright canids go back centuries. But is there more to these sightings than simply misidentifications of known animals or a hidden species of wolf? Prepare for the ultimate journey into the dark side of Cryptozoology, as The Bray Road Beast uncovers a secret history to the subject that touches on everything from the occult to ancient wolf-like beings with hidden knowledge. Documentary, Cryptid. 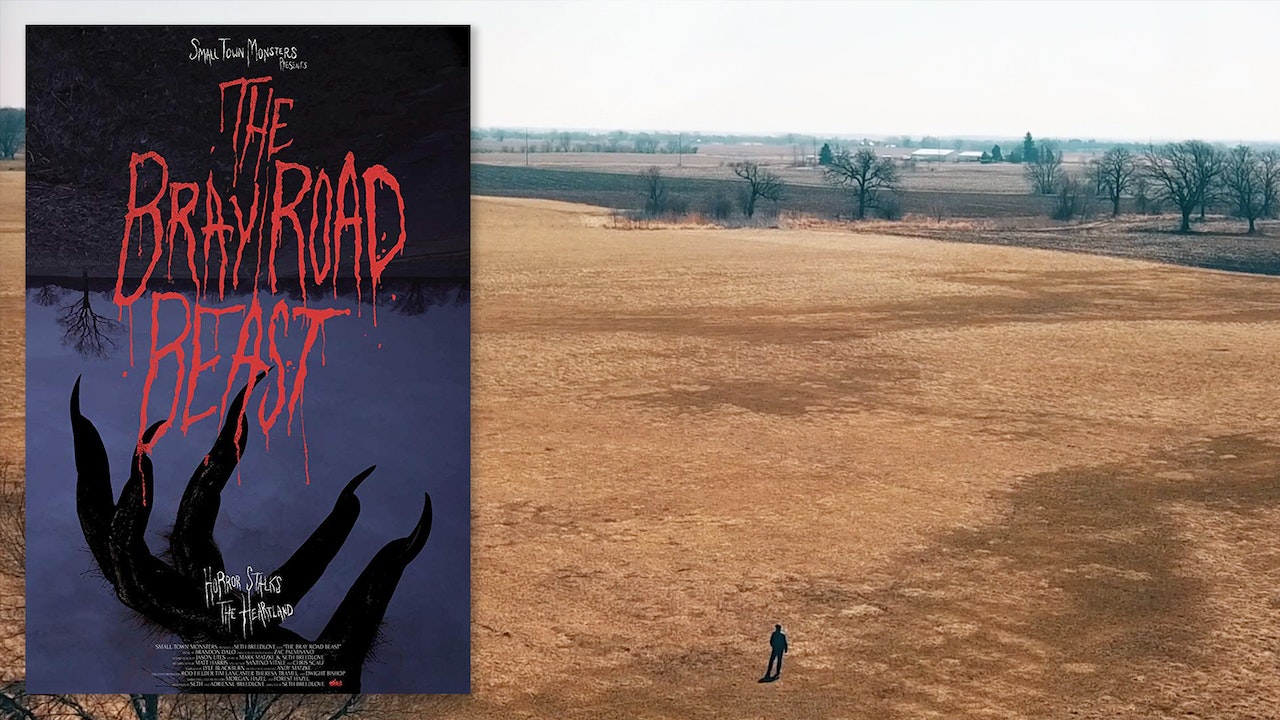