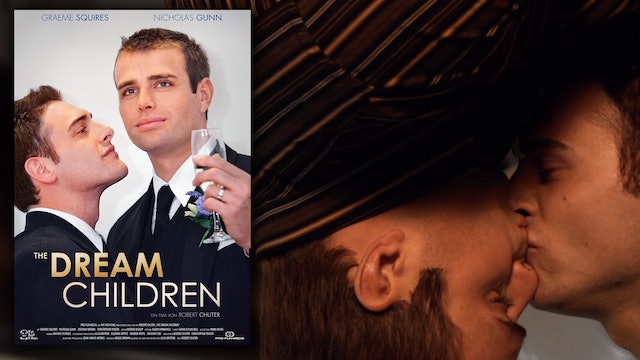 The challenges of a young gay male couple who decide to have a baby are explored in this Australian melodrama set in the early 2000s. Hunky architect Alex wants a child while his partner, TV game show host, Steven is closeted at work and not all too keen on exposing himself to public scrutiny. Adding to the problem is the government's policy against same sex adoptions and their own, far from settled, home life. The decide to illegally hire a surrogate mother to carry the baby, but the woman, a bit homophobic, plots her own scheme to get more money from the two. Drama, LGBTQ.

About the Director: Director and producer Robert Chuter has earned a reputation as a distinctive and unique director who is constantly tests his audiences with complex and visually stunning productions. He attended the Victorian College of the Arts – School of Drama. He has directed over 250 stage productions in Australia and overseas. He was trainee director at the Queensland Theatre Company and was accepted into the prestigious Swinburne Film + Television School. Chuter graduated in 1983 winning the AAV Award – Best Production for THE MORTAL COIL. Chuter is currently developing his next two feature films as well as stage production. 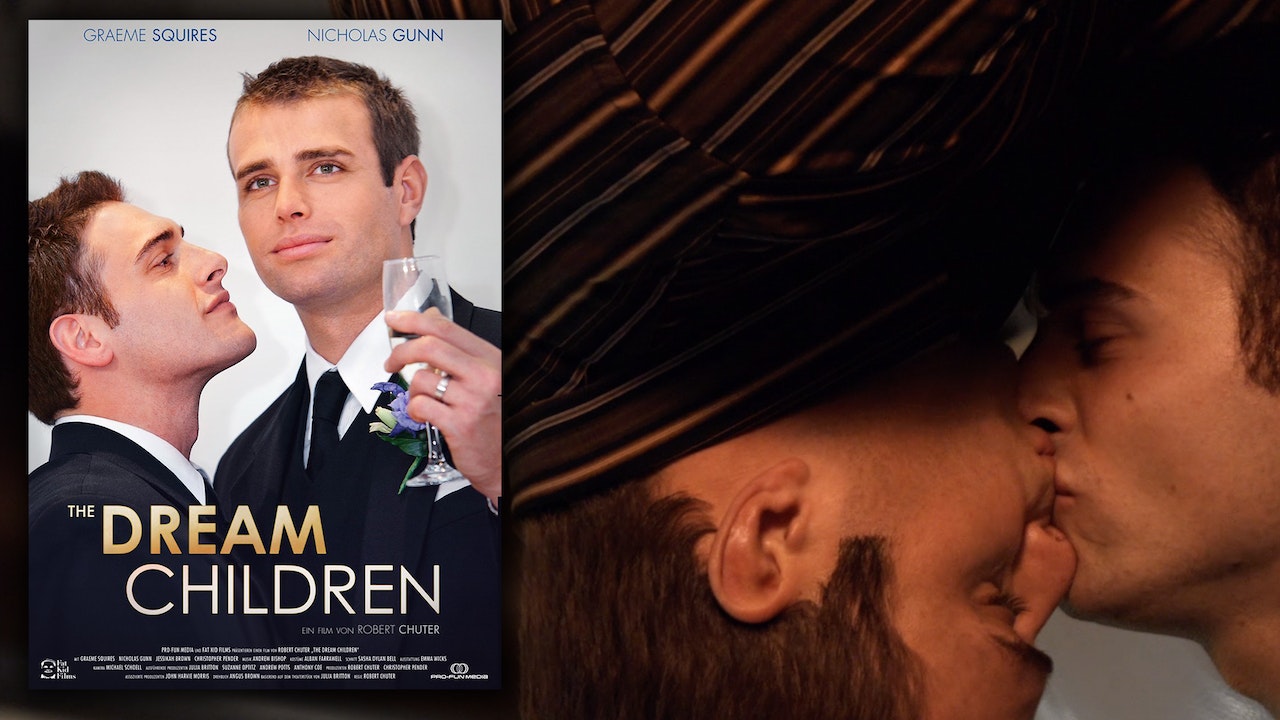