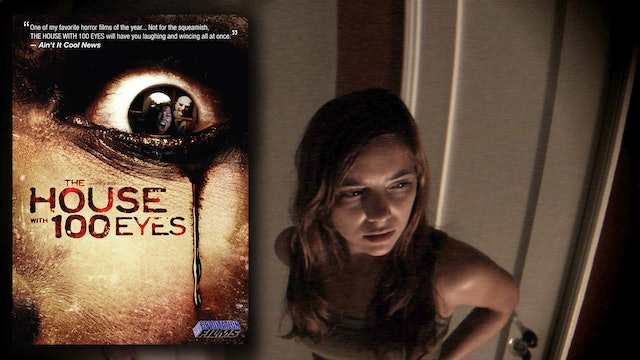 It’s Henry – Portrait of a Serial Killer meets This is Spinal Tap in the gory mockumentary THE HOUSE WITH 100 EYES, the grisliest, darkest horror-comedy ever imaginable. Ed and Susan are just your average, middle-class American suburban married couple: they have their quirks, their romantic moments, their hobbies. One of these hobbies has even turned into a small business venture for the couple…because Ed and Susan are also serial killers who sell snuff videos of their crimes through the internet underground. Since Ed is determined that their next video will surpass all of their previous work, he has decided that it will feature three kills in one night – but after they abduct their intended victims, things don’t go as planned. Filmed entirely through the perspective of Ed’s many cameras, and labeled “one of the greatest horror films of the century” by Film Radar, this film is as shocking as it is slyly satirical about violence and media exploitation. Horror.

“One of my favorite horror films of the year.” – Ain’t It Cool News

“Fuck this movie, fuck the people who made this movie and fuck anyone who likes this movie.” – BrutalAsHell.com

About the Directors: Jim Roof is a graduate of the Theater School at DePaul University (formerly The Goodman School of Drama) and brings twenty years of industry experience to his own production company TapirCo Productions LLC, and his work with Scream HQ. A veteran actor, he has appeared in dozens of professional productions in Los Angeles, Chicago and Atlanta. Films include ZOMBIE STRIPPERS!, EMPTY ROOMS, ALYCE KILLS, and PRIMAL RAGE: THE LEGEND OF OH-MAH. He made his directorial debut with the macabre short, MURDERABILIA, which he also wrote and edited. He wrote and co-directed (with Jay Lee) the feature film THE HOUSE WITH 100 EYES.

Jay Lee has has acted as scribbler, shooter, cutter and Herr Director on social statement films such as NOON BLUE APPLES (Sundance Film Festival premier) to documentaries (HAPPY ON THE GROUND: 8 Days at GRAMMY Camp (Revolt doc of the month)) to experimental horror films such as ALYCE KILLS and THE HOUSE WITH 100 EYES (with Jim Roof) and studio sellout cult films like ZOMBIE STRIPPERS! (Sony). Variety has dubbed ALYCE KILLS with the dubious honor of being one of “The 15 Scariest Films You’ve Never Seen” (Variety 10.29.14). They really dig his films in France. 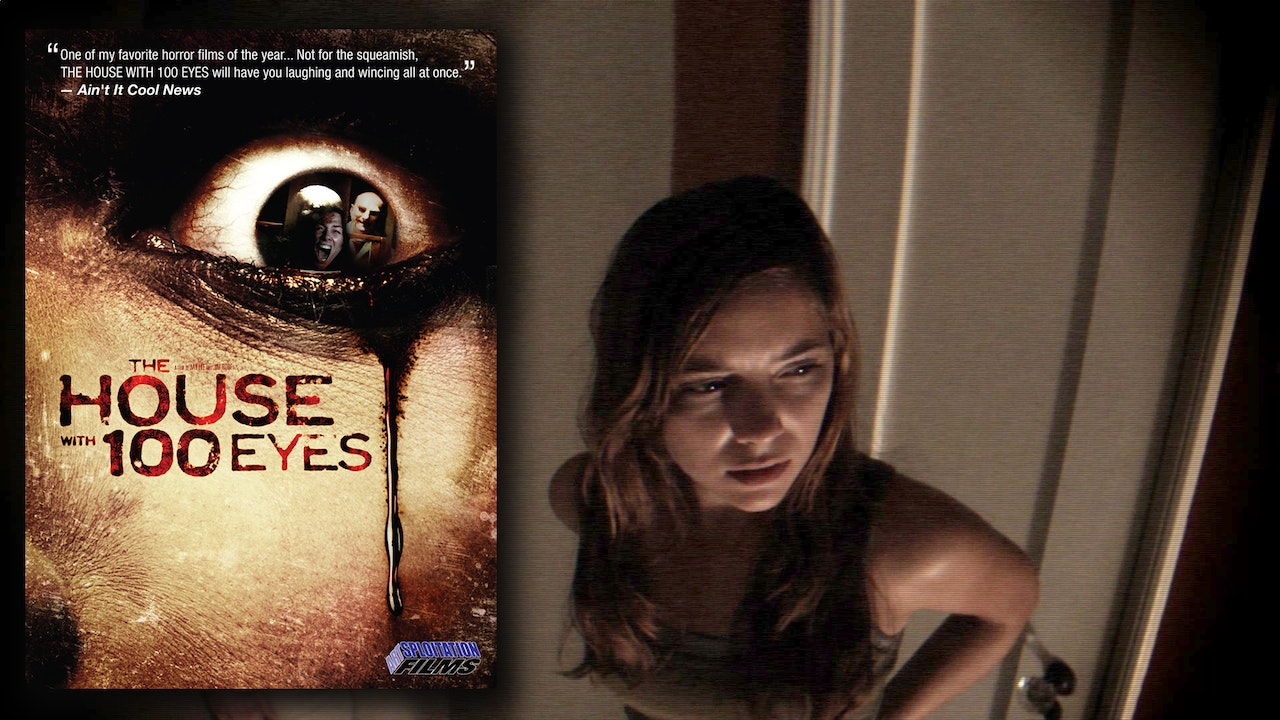