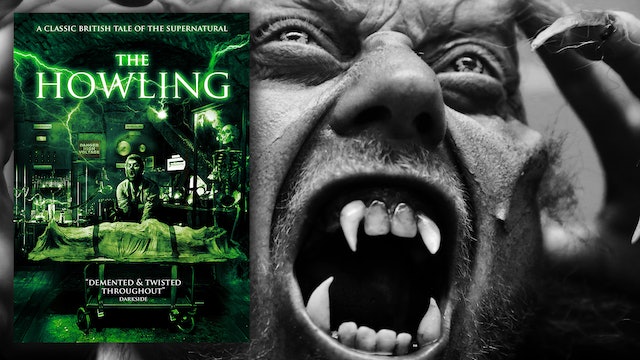 A local myth will be discovered to be true by a group of teenagers on a night out on remote farmland. Is there a bloodthirsty creature that has been wandering the land? Horror. 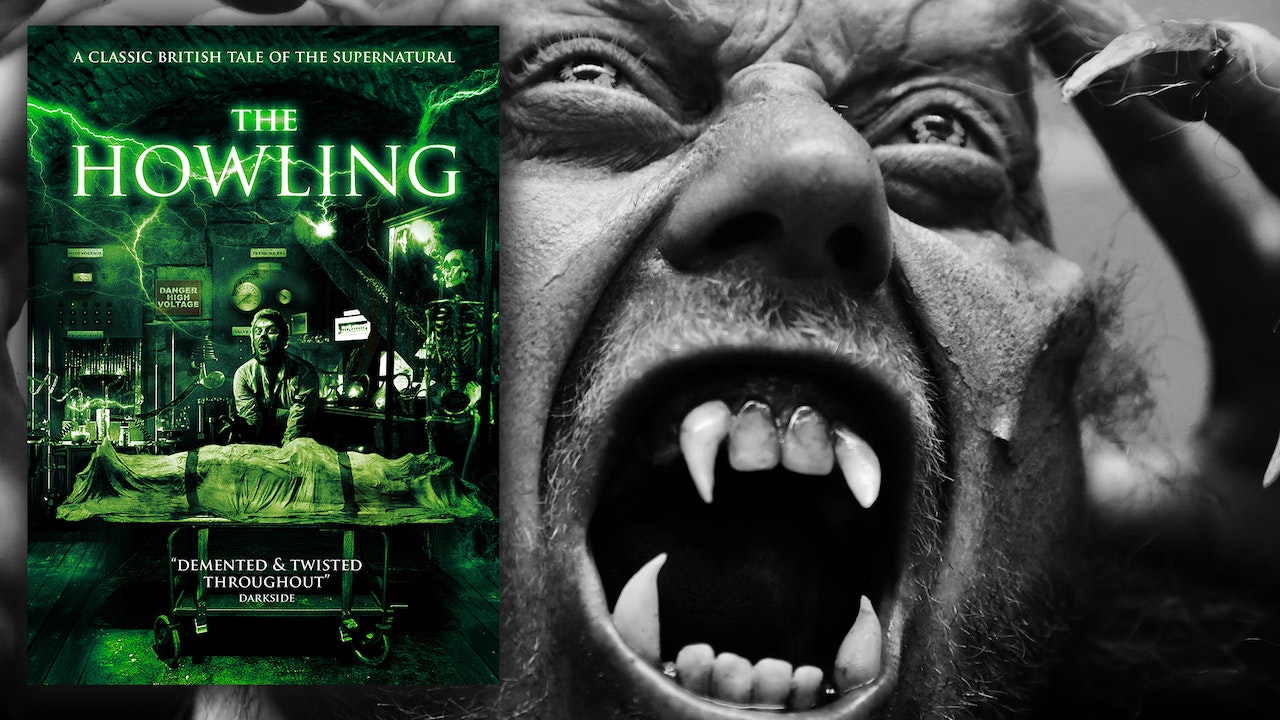