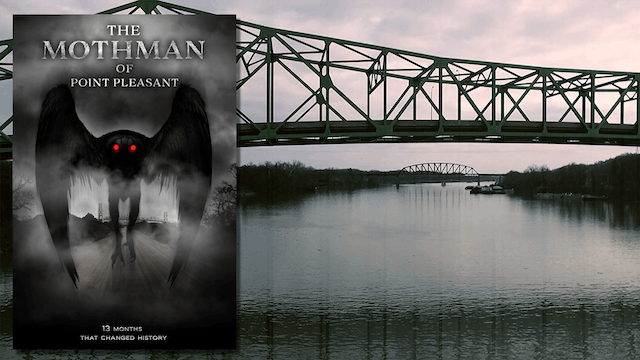 The Mothman of Point Pleasant

THE MOTHMAN OF POINT PLEASANT documents a cryptid that was originally sighted near Point Pleasant, West Virginia. In 1966, multiple townspeople reported seeing "a large flying man with ten-foot wings whose eyes glowed red." Legend claims that the Mothman is responsible for - or at the very least connected to - the 1967 collapse of the Silver Bridge that killed 46 people. Documentary, Cryptid. 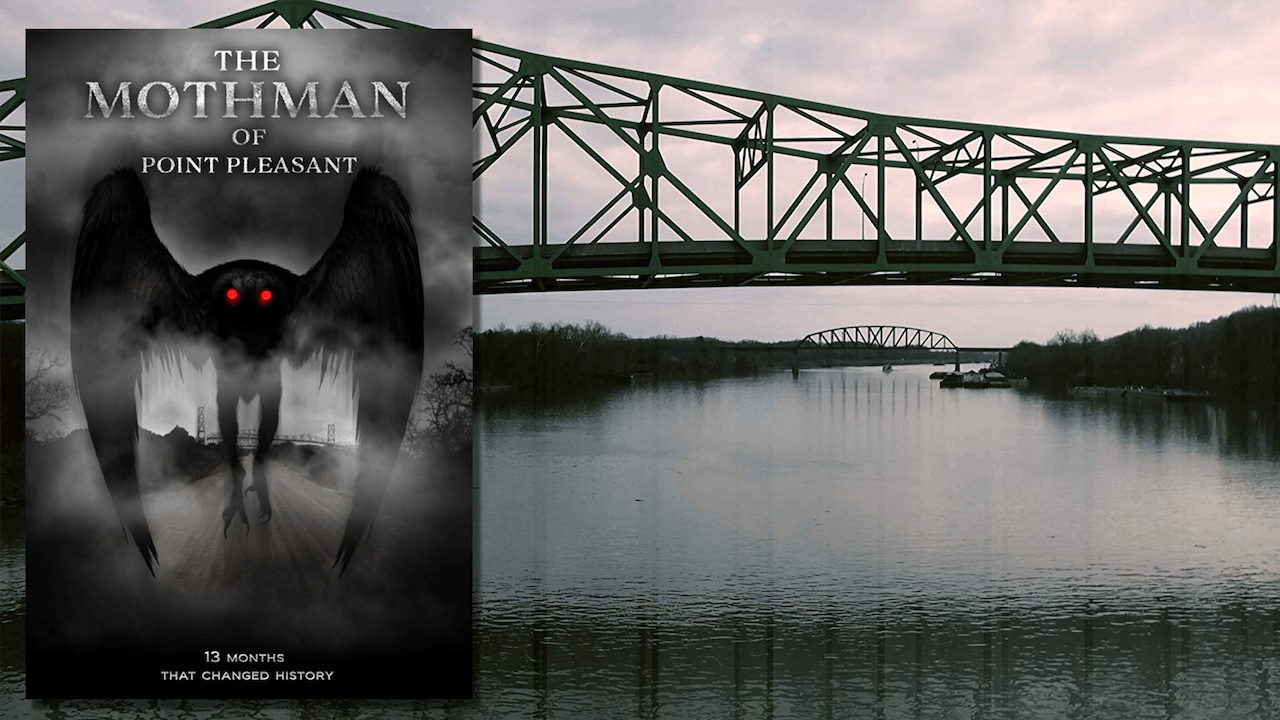