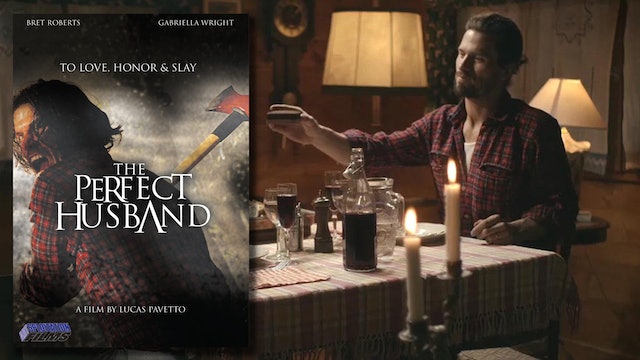 A married couple decide to spend a weekend in a remote cabin, but the romantic journey takes a turn for the worst, when a sneaking suspicion becomes pure madness. Drama, Horror.

“A twist that shocks the senses. – HorrorTalk

“A solid and entertaining horror flick. This is a very niche movie for horror loves, but I’d recommend – it’s worth checking out.”- The MovieBlog.com

“A delirious frenzy of brutal bloodlust and psychological terror with one heck of a big twist…a brutal, gory and nightmarish watch with a stellar performance from Gabriella Wright.” – McBastard’s Mausoleum

About the Director: Lucas was born in Argentina and moved with his family to Italy at the age of 5. As a youngster, Lucas showed promise in story- telling and the visual arts. After finishing his studies, he decided he would start making his own films and wrote and directed his first of the horror, THE BASTARD CONTADINE, completed in 2005. He kept making films, determined to invigorate the Italian indie scene, and was finally noticed internationally for his short presentation of “Il Marito Perfetto”, which was selected at Roma International Film Fest and won best short at the Buffalo Scream Horror Festival and the Mexico Horror Film Fest. Numerous other awards followed, along with hundreds of thousands of youtube hits. This lead to attention from Italian indie backing to expand the short into Pavetto’s first major feature production, THE PERFECT HUSBAND. Lucas has shot his second feature in New York, a thriller called ALCOHOLIST and it is in post-production. The film stars Bill Moseley and John Robinson. Lucas is currently developing his third feature film, a black comedy called MISERY MARKUS. 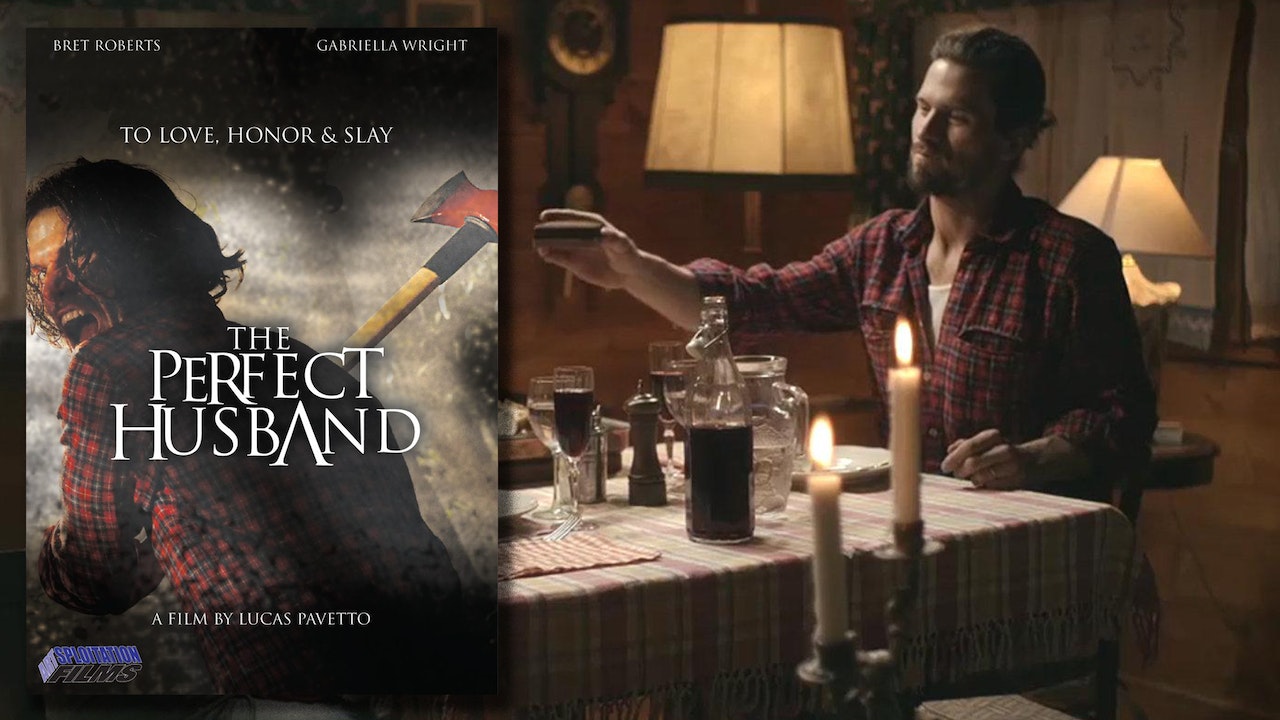