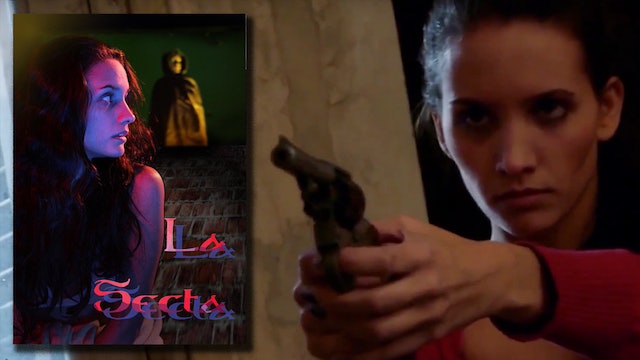 This bizarre, micro-budgeted sci-fi/horror film reminiscent of the 1980s classic LIQUID SKY, focuses on a young woman who goes to a job interview, only to be held captive by two mysterious cult followers and kept prisoner there to serve the alien leader -- incarnated by a deformed, armless mannequin in a robe who communicates telepathically with a voice that sounds like it's coming from an old ham radio. The girl is forced to serve as a prostitute for the pleasure of the cult's many male followers, and one of them -- an elderly burn victim who wears a black hood -- impregnates her, so the cult keeps her there to carry the baby to term, at which point she also becomes the mannequin alien cult leader's chosen follower. A fascinating and weirdly engrossing tale. Mystery, Thriller, International. 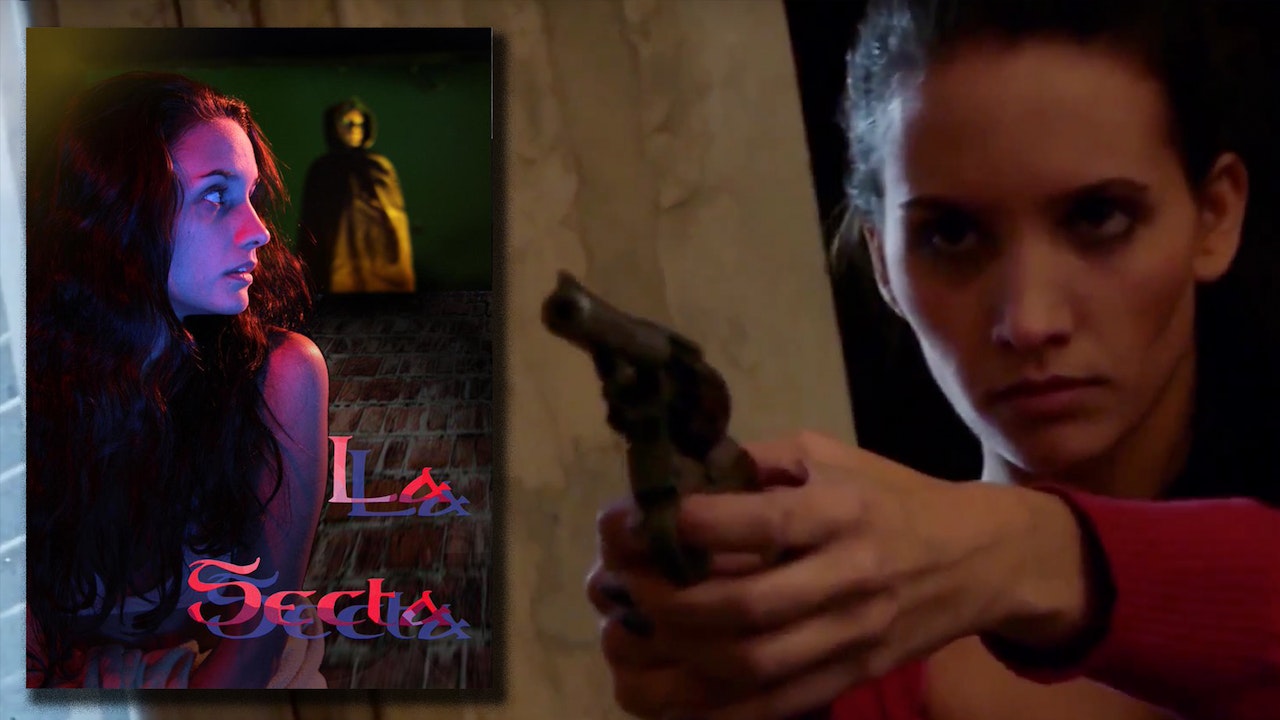