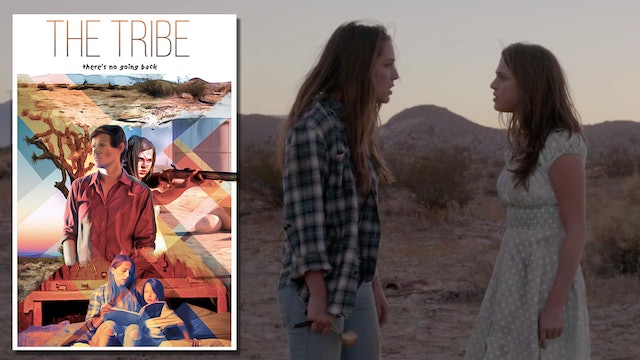 A family of three young sisters live out their days after a pandemic has consumed most of the known world. One day, a stranger suddenly shows up and their world changes in ways they never could have imagined. Drama, Sci-Fi, Thriller. 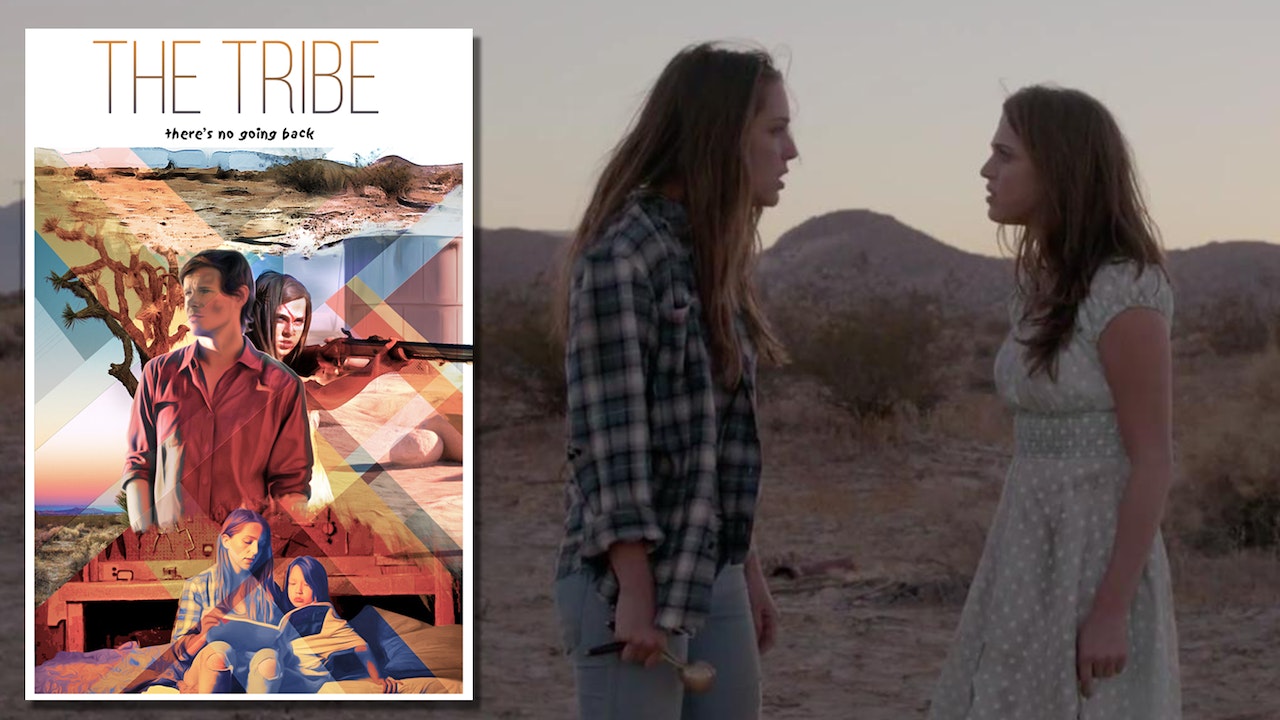