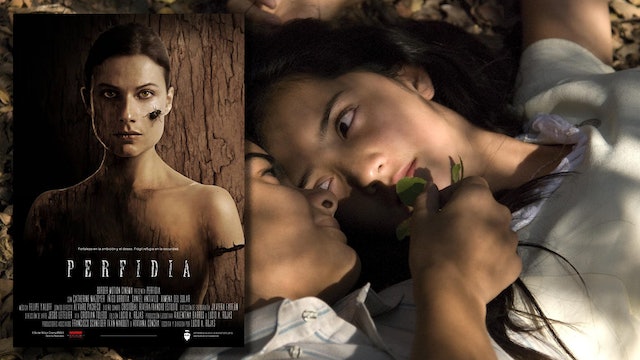 A haunting, cryptic, ethereal mood piece that skillfully sustains an aura of dread and tension throughout. An unhappily married woman and her lover take a weekend retreat at a cabin in the woods to discuss their future possible plans, when they find themselves besieged by forces outside the cabin, rushing past windows, making strange noises, appearing and then disappearing within the house -- in the fog outside, they make themselves visible as a strange old man in trapper's garb, a nude woman, and little children in cloaks. Only the sacrifice of one of them can save them on a night when the portals of another dimension have opened to take their souls forever and punish them for their actions in life. Unconventional and enigmatic. Drama, Fantasy, World Cinema. 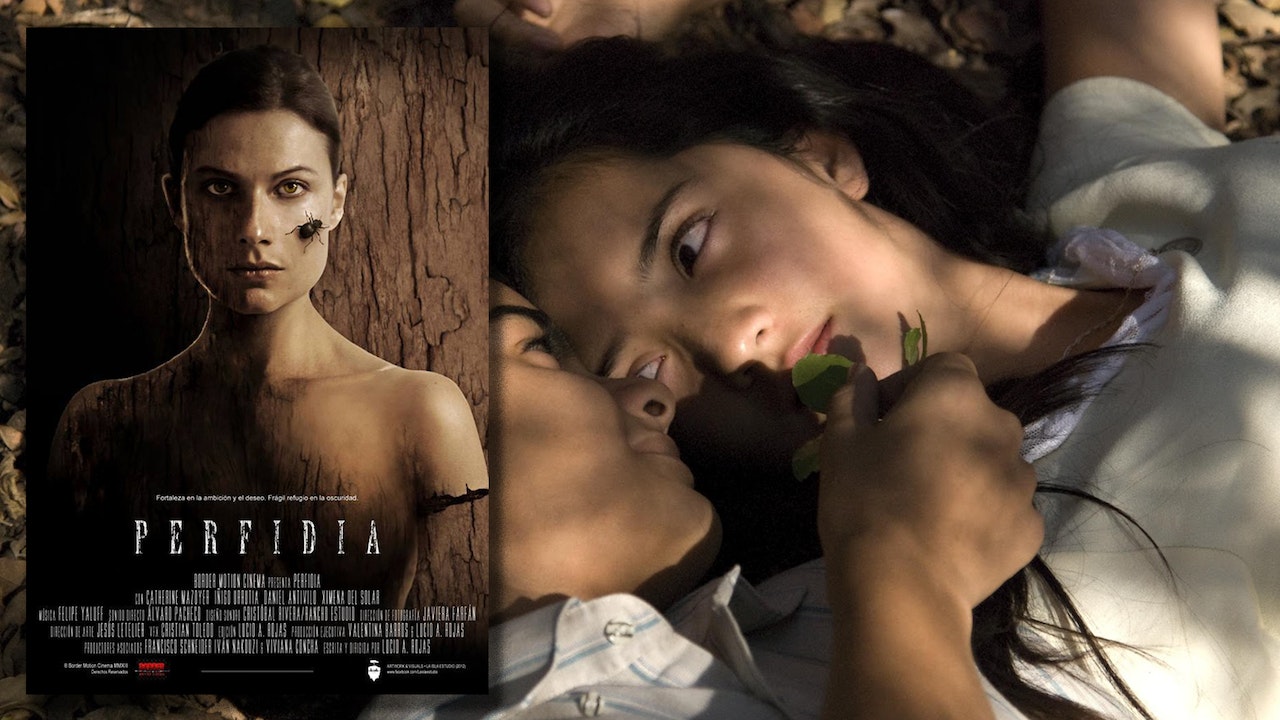