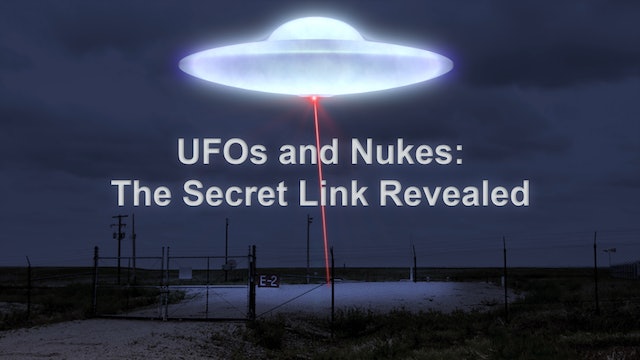 The reality of UFO incursions at American nuclear weapons facilities has been convincingly established. Hundreds of U.S. military veterans now openly discuss these ominous incidents and thousands of declassified government documents substantiate their revelations. Over the past four decades, renowned researcher Robert Hastings has interviewed more than 160 of those veterans regarding their involvement in these astounding cases.

On September 27, 2010, CNN live-streamed Hastings’ UFOs and Nukes press conference in Washington D.C. during which former U.S. Air Force officers described numerous nuclear missiles mysteriously malfunctioning moments after a disc-shaped craft was observed hovering near their underground launch silos. That shocking episode, in March 1967, was merely the tip of the proverbial iceberg. Documented UFO activity occurred at a plutonium processing plant in Washington State as early as January 1945, months prior to the atomic bombings in Japan. Another incident, in October 2010, involved one missile base in Wyoming being unable to communicate with several of its missile launch control capsules just as a huge cigar-shaped craft slowly flew over them.

Dramatic disclosures by persons formerly affiliated with the recently-exposed secret Pentagon UFO study—the Advanced Aerospace Threat Identification Program (AATIP)—substantiate that such incidents have repeatedly occurred over time, even to the present day.

Significantly, documents smuggled out of Russia in the 1990s confirm that Soviet nukes were also the focus of UFO interest during the Cold War era. On one occasion, in October 1982, a number of missiles temporarily activated for launch, as terrified officers attempted to disrupt the unauthorized count-down. After 15 seconds, the anomaly terminated and the equipment returned to standby status. While this was taking place, an enormous disc silently hovered over the base. Had those missiles actually launched, World War III may have immediately followed.

In short, the evidence presented in UFOs and Nukes: The Secret Link Revealed makes clear that humans’ deadliest weapons have been, since their development and use during World War II, under intense scrutiny by still-unidentified observers possessing tremendously advanced technology. Given these disclosures, it seems evident that the UFO-Nukes Connection is highly significant and perhaps even the key reason these mysterious aerial craft have appeared in our skies over the past seven decades.

Robert L. Hastings is the world’s foremost researcher on the subject of UFO activity at nuclear weapons sites. Since 1973, he has interviewed more than 160 former or retired U.S. military personnel regarding their UFO encounters at missile launch facilities, fissile material storage depots and weapons test areas during the Cold War era and beyond. Since 1981, he has presented his findings at over 500 colleges and universities in the United States, with the program, “UFOs: The Hidden History”, which primarily addresses the UFO-Nukes Connection. He has also lectured at Oxford University in England. Hastings currently resides in the San Luis Valley, in south-central Colorado, where he continues his research on UFOs and the official secrecy surrounding them. 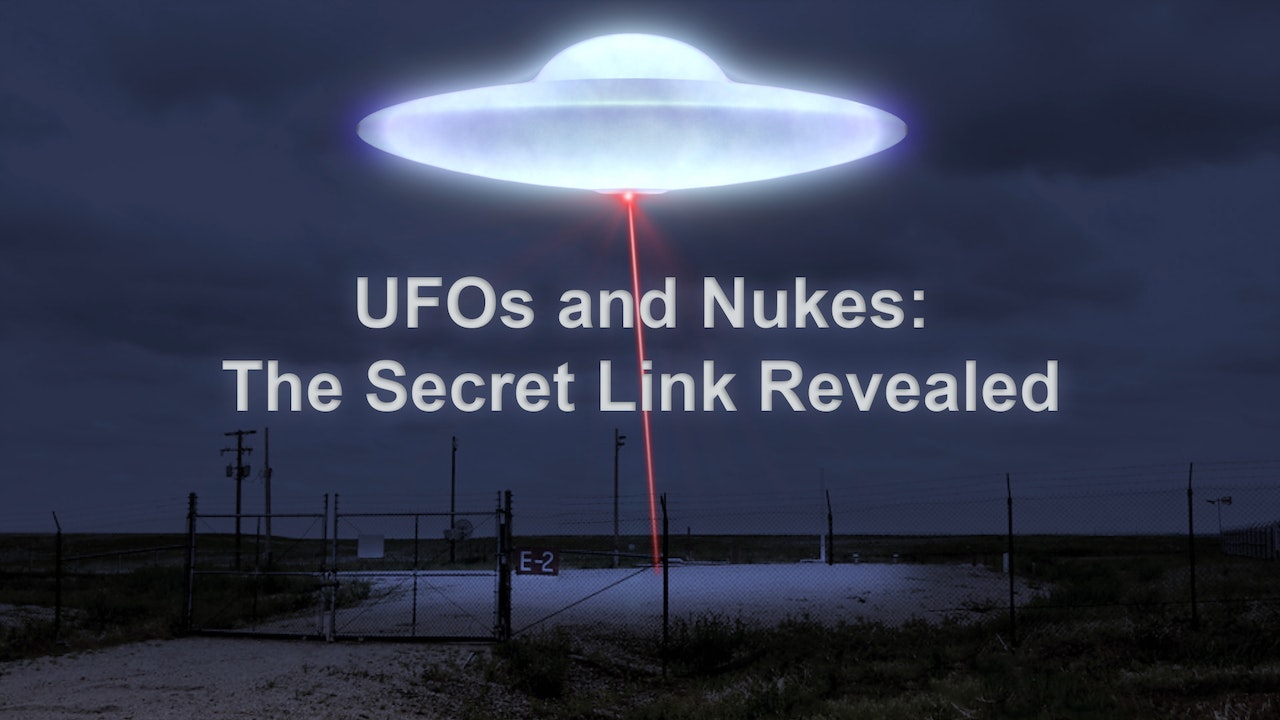