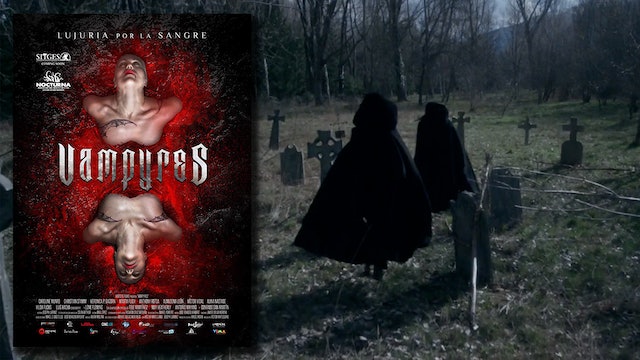 About the Director: Víctor Matellano, born in Madrid, is a film and theater director, screenwriter and film writer and member of the Academy of Motion Picture Arts and Sciences of Spain. As a film director, after numerous short films such as “Uncle Jess” and “The Ravine of the British,” he made a feature documentary titled Zarpazos! A Journey through Spanish Horror. His first feature film, released internationally, is Wax, starring Jack Taylor, Geraldine Chaplin and Jimmy Shaw. Vampyres is his second feature film. Víctor is also a member of the Cinema Writers Circle and is the author of numerous articles in trade publications and twenty books on cinema.Infused with eloquent and atmospheric cinematography, impressive special effects makeup from master Colin Arthur (The NeverEnding Story, Conan the Barbarian, 2001: A Space Odyssey) and starring screen genre icon Caroline Munro (The Golden Voyage of Sinbad, At the Earth's Core, The Spy Who Loved Me, Maniac, Slaughter High), Vampyres remains faithful to the original while creating its own neck-biting, sexually violent tale. 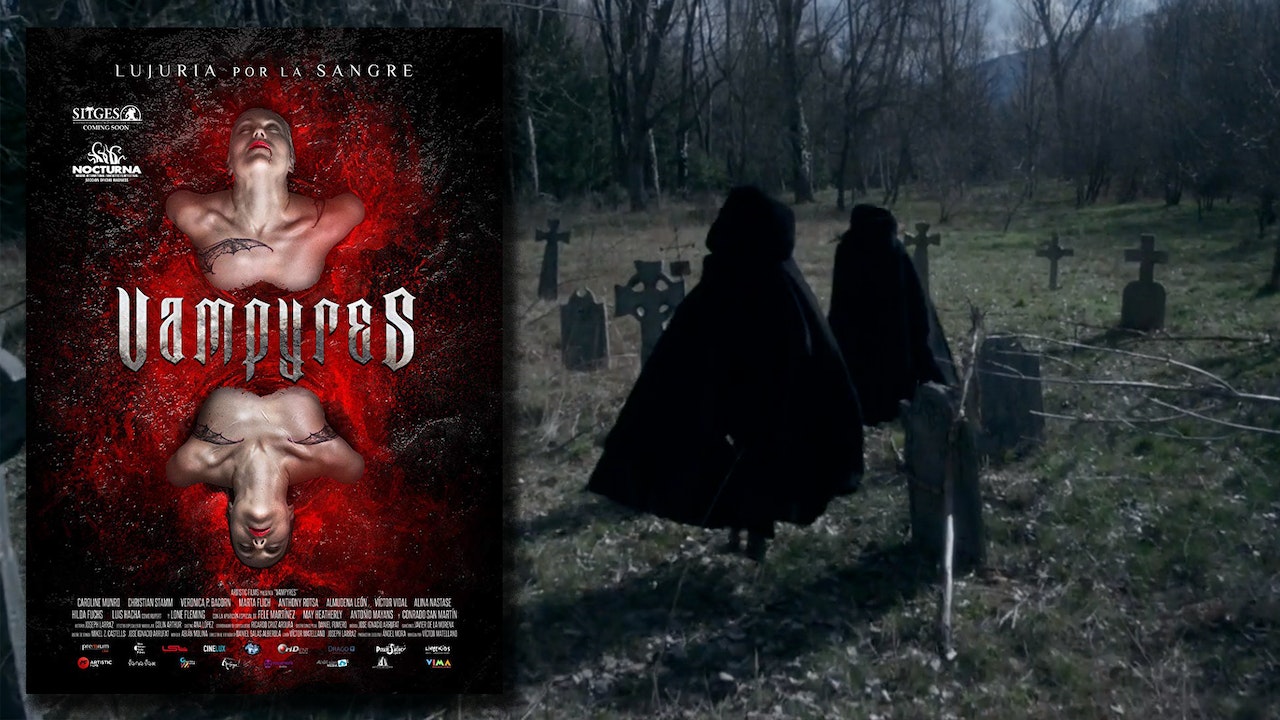