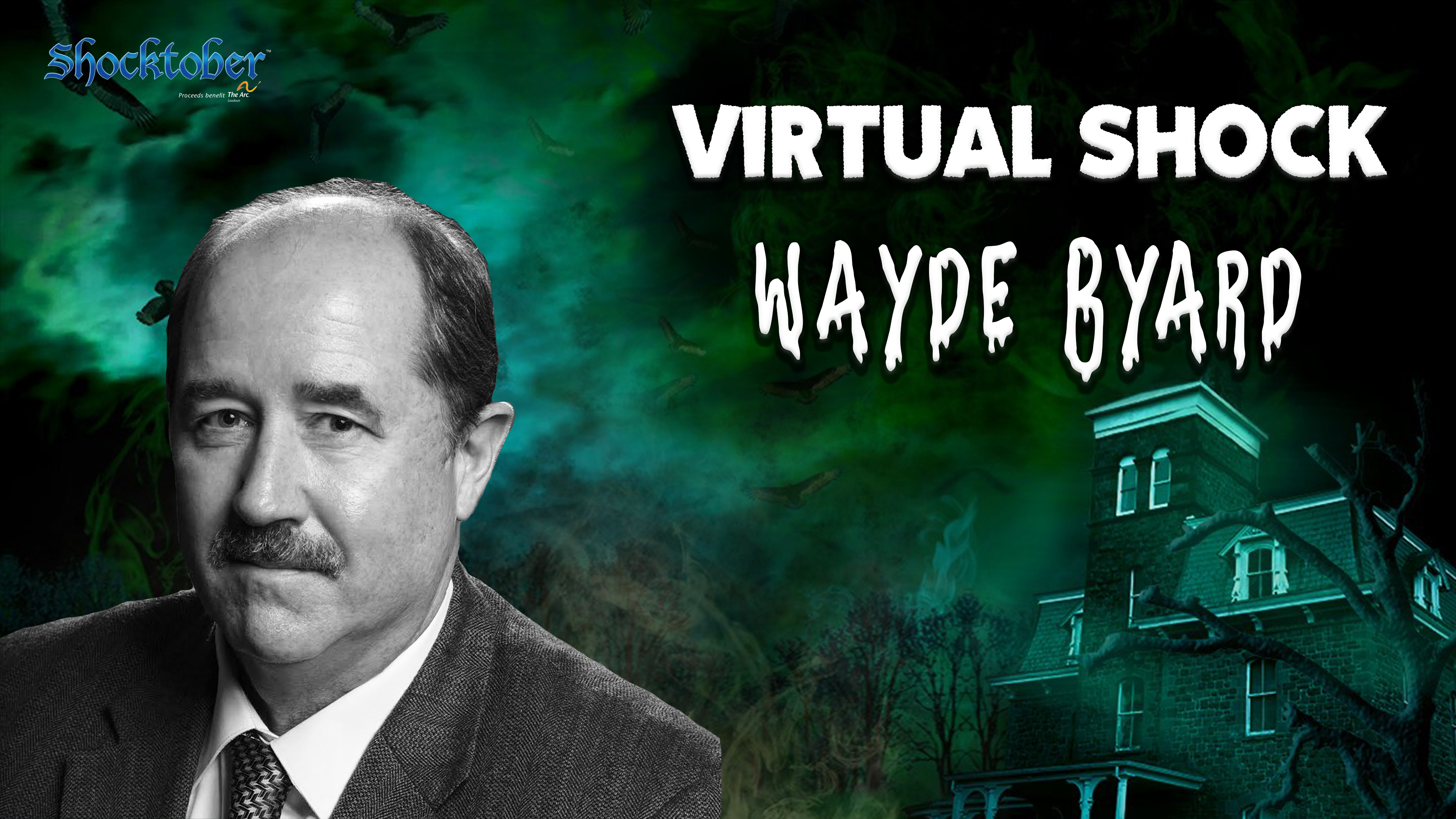 Your purchase includes:
– Access code to Wayde Byard’s episode
*Once the episode premieres 10/30 @ 9pm, you can watch it again and again – it never expires

Can you survive two hours of sheer terror through the haunted halls of Carlheim Manor and the Well of Souls?

Will your favorite public information officer, Wayde Byard, make it through?! Byard has been the PIO of Loudoun County Public Schools since 2000 and has been dubbed “The Voice of The Snow Days”. How will he fare in the “the fifth scariest haunted house in the country” according to Travel and Leisure???

You already know the voice, now it’s time to hear the scream. For the first time ever, Shocktober is fully accessible to ANYONE and EVERYONE all over the world.