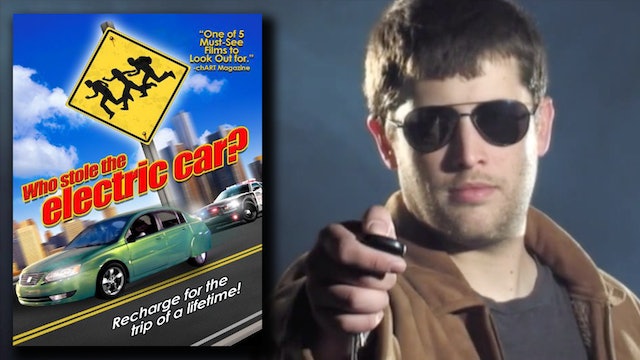 Who Stole the Electric Car?

Set in the year 1995 in Los Angeles, before Al Gore and Leo DiCaprio showed us that it was hip to conserve energy, the world's first electric car was introduced. This romantic comedy is about self-centered, egotistical, named Guy, who has taken his environmentally friendly girlfriend, named Chelsea, for granted. Chelsea is leaving him and in an attempt to win her back, Guy concocts a scheme. He flies to Detroit to have his picture taken with the Electric Car (the ZEV-1) and, in the heat of a moment, steals the car and takes the salesman hostage. A whirlwind road trip begins from Motor City back to Southern California. Time is ticking and the police are in hot pursuit. Can they keep up the juice without using a single drop of gasoline? Get ready for the adventure of your life at 99 miles per gallon! Romantic Comedy. 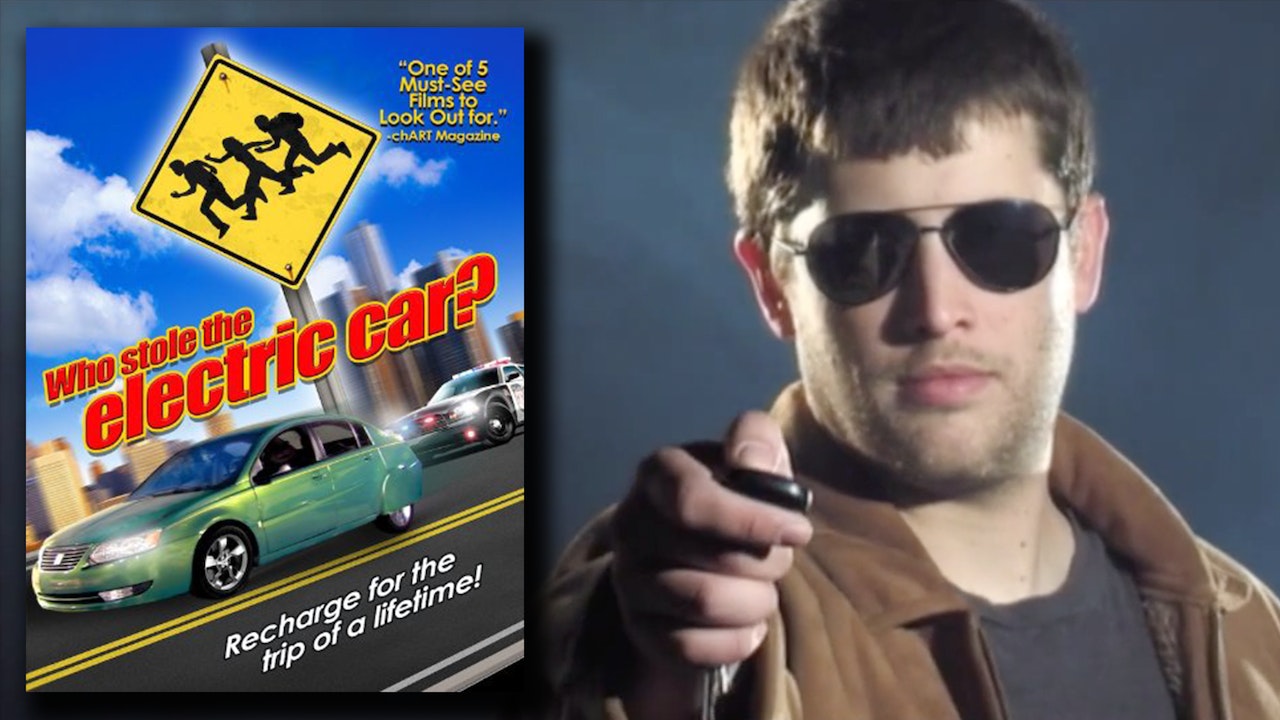