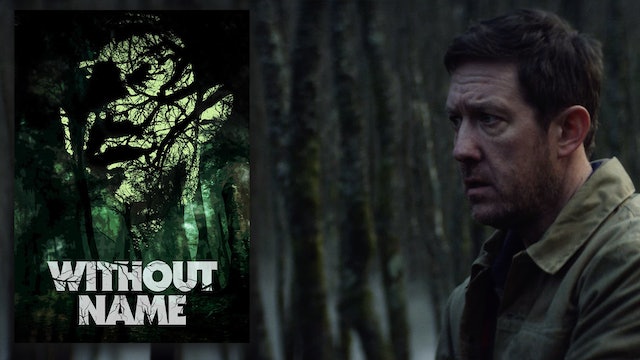 However, not all is as simple as it seems on this assignment. Intrigued by the woods’ foreboding mysticism, Eric finds himself drawn into a dangerous game that could lead to him becoming a prisoner of this place without name. Drama, Horror, Mystery, Thriller.

"Without Name is one of those works of art I’ll now carry around inside me. Like certain pieces of music. Like certain poems." - Peter Gutierrez, Screen Anarchy 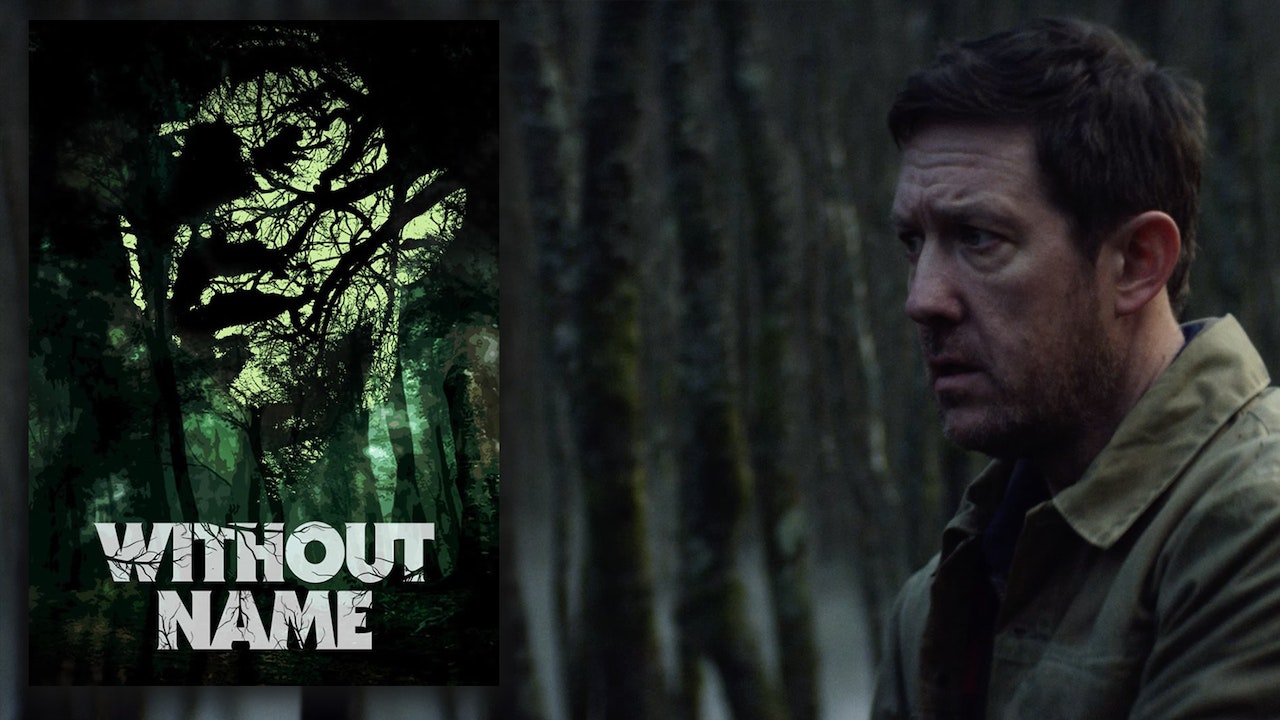